Wikipedia defines virtue as a trait or quality deemed to be morally good and thus is valued as a foundation of principle and good moral being. It goes further to explain that it is any behavior that displays high moral standards by doing what is right and avoiding what is wrong, which is the opposite of vice.

Some people consider virtues a Victorian concept, while others consider it a puritanical concept. The meaning of virtue varies from one person to the next. Philosophers from different cultures and ages took time to talk about cardinal virtues and their importance, including Greek philosophers, Plato, Buddha, and Yogis, who revealed the importance and significance of cultivating certain qualities or habits to better one’s life.

Hi, my name is Sean Galla. A facilitator for men’s social groups, also commonly referred to as men’s groups, with more than 10 years of experience.

For many generations, men have been made to believe that leading a happy, virtuous life, and being open about their issues or feelings is a sign of weakness. Men’s social groups work to ensure young men and old, regardless of orientation, or occupation, have access to a social space where they can exhale, enjoy good platonic male company, and even pick up a variety of social hobbies even as they learn of the best virtues to live by.

Whether you are looking to kick bad habits and replace them with good character traits, make new male friends or simply enjoy meaningless banter as you learn more about living a virtuous life, being part of a men’s social group can be the social break you need.

In this article, you will get all the information you need to understand virtues and a list of virtues to live by. Here is everything you need to know about virtues.

What Exactly Is a Virtue? 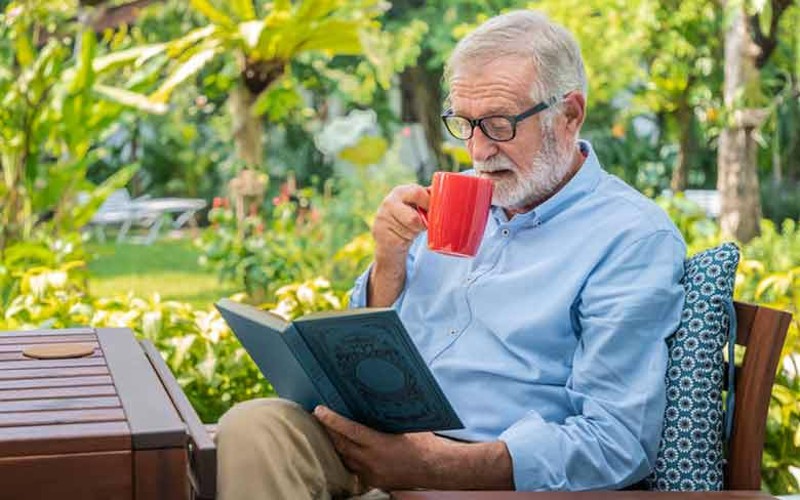 A virtue can be defined as a good quality that you can adopt as part of your character to become the kind of man you have always wanted to be. It is a tendency to act right and does right by others. Virtue is more enduring than a behavior; instead of doing the right thing once or following a rule, being virtuous means that you become a kind person and one that follows the rules.

Every virtue has the potential of being a superpower. It can enable you to experience life in a magnificent way.

On the other hand, if you’re searching for information about Addiction, then follow mensgroup.com today!

The Greek philosopher Aristotle and Chinese philosopher Confucius also highlighted virtues that were important to them.

Aristotle is one of the best-known Greek philosophers and one of the greatest globally. In his work, he names morality and intellect as the main categories of virtues, which were further broken down into 12 important ones, according to him. He emphasized the need to emphasize each of the virtues in moderation to avoid deficiencies and excesses. His list of virtues includes:

On the other hand, if you’re searching for Personal Growth, then follow mensgroup.com now.

Both philosophers emphasized the need to strike a balance when adapting these moral principles. They both believed that having too much or too little of a virtue could be dangerous. For instance, too much magnificence can lead to vulgarity, while too little of it can cause pettiness.

On the other hand, if you’re searching for information about Hobbies for Men, then follow mensgroup.com today!

Admirable Virtues From a Religious Perspective 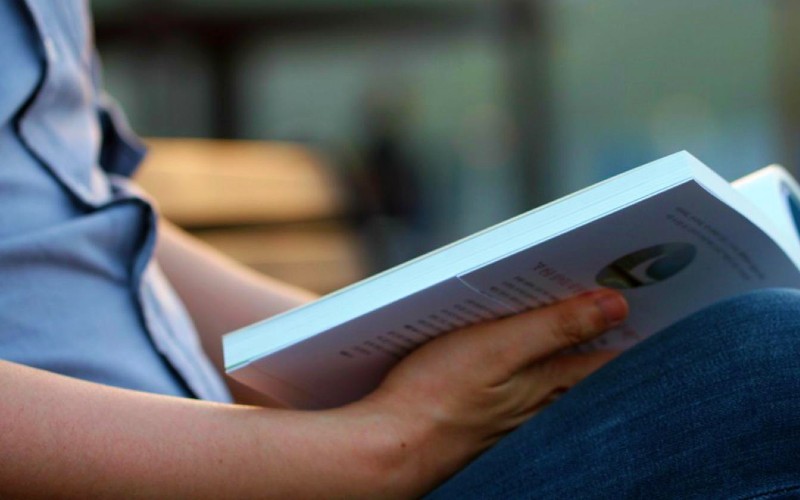 The 9 virtues of Christianity

Commonly referred to as the fruits of the spirits in the bible, the list of virtues in the Christian context is broken down into 9 categories and considered gifts for mankind. These virtues are focused on keeping the believer just and moral in their thinking.  These virtues include:

In the bible, opposing these theological virtues means adhering to the seven deadly sins.

On the other hand, if you’re searching for How to Be a Confident Man, then follow mensgroup.com now.

Sikhism is a monotheistic religious practice that dates back to the 15th century. It advocates for five main virtues. These include:

List of Virtues to Help You Live Your Best Life

Apart from the theological and philosophical list of virtues, many others can be adapted and incorporated into life to make it more fulfilling. Practicing the virtues listed in this article on a daily basis can change your life and make you a better person.

How to Improve Your Virtues 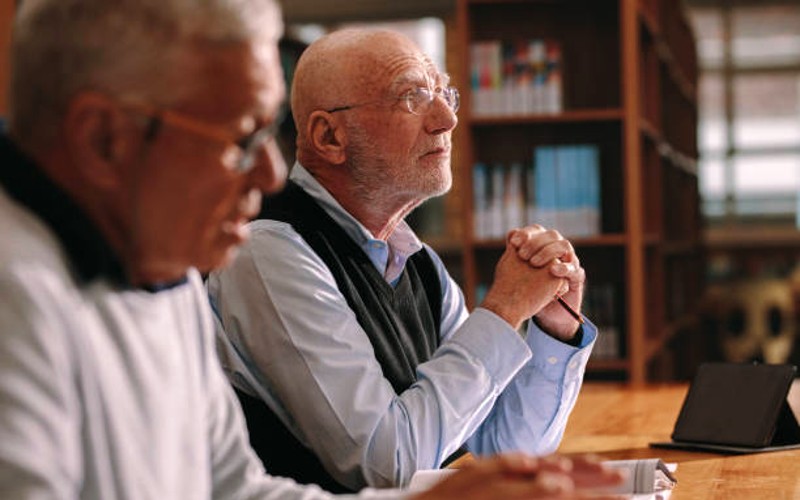 As a human being, you are prone to make mistakes, and it is not always easy to live by these moral codes. It is important to think that these virtues are a guide instead of strict rules. They are required to give you a framework for living your life.

Everyone has a few virtues they can improve to become better people and lead a better life. Take time to understand the list of virtues to know which areas of your life can use more balance. You can write down actions you need to take to improve the different areas that need work and come up with a plan to implement these actions.

Examples of virtues in action

The virtues listed in this article can be applied in many different ways. Some examples of how to apply them include:

If you are a man finding it hard to implement different virtues and character strengths, having a support system can go a long way in helping you adapt to new habits and live a better life. Men’s Group is a men-only support group where men come together to make new friendships and hold each other accountable. It offers a safe space for men to shed off their past vices and adapt virtues that can help them lead a more fulfilling life. If you are looking for guidance and a reliable social circle, MensGroup is the place you need to be.

As an online support forum, you can join in meetings from anywhere in the world via zoom.

As an individual, you are in a constant process of growing. Becoming a virtuous person or living a virtuous life is a lifelong process where you are constantly learning. If you want to cultivate good habits, joining a support group is one of the best choices you can make. MensGroup is a men-only support group where men come together to talk about issues affecting men and how to live a better, more fulfilling virtuous life.