What are the best men’s group activities? How can you get a group of guys to have a good time and start gabbing?

If you’re looking for some great men’s group activities to get your social group started, look no further. We’ve been running men’s groups and facilitating activities for groups of guys for the last 10+ years.

Why Do Men Have A Hard Time Socializing?

It’s not their fault either. Men have been conditioned over the years to not share and talk about sensitive issues with other men. Most men feel uncomfortable with one on one hangouts or even small groups.

We men desperately want to be around others – connection is in our DNA – yet we feel scared to show this part of ourselves, from fear of being seen as weak or being ridiculed. This study on men’s social connectedness and masculinity from the American Journal Of Men’s Health outlines the challenges men face with engaging socially.

And it doesn’t matter if your men are in a casual social setting or in a men’s group therapy session. The men’s group topics don’t matter either. The men will face the same internal struggle with showing sensitivity in front of other males. Even guys that appear confident will often feel awkward or uncomfortable on the inside. 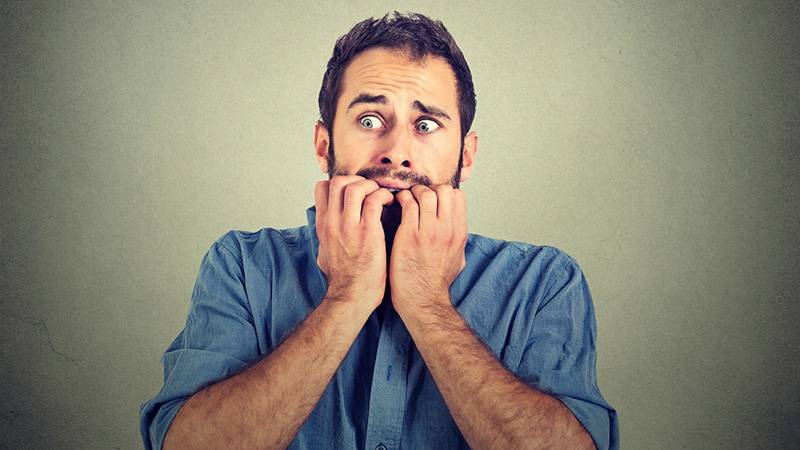 So with all of that going on behind the scenes in the minds of men, how can you get guys to interact and engage with one another? How can you facilitate a good time?

Before we get into our list of men’s group activities, it’s important that you understand a few key points about how men share activities and socialize:

Keep it casual: It’s a mistake to step into a group of guys and say “Let’s connect and talk about sensitive, vulnerable stuff and lovingly support one another.” This kind of language makes a lot of guys cringe, myself included. Instead, keep it casual. Make it sound fun. Position it as just another hangout with the guys. Guy time. And if you use our suggestions and list of best men’s group activities below, guys will open up on their own.

Make it private – You don’t need to explain that you’re doing this to your buddies, but guys will engage and share more if they are in a small, private group. For a number of reasons that we figure have to do with biology and mating, we’ve observed that most men will hold back engaging with the guys if there are other people around, especially women! Guys need to know that whatever happens or gets spoken about – especially in a men’s support group format – doesn’t leave the activity.

Lead by example: The leader sets the atmosphere in which the guys will interact during their activity. So if you want them to engage with each other openly, and to have meaningful conversations, you have to do that first.  For me, this often meant sharing a sensitive story first and asking the guys for their thoughts (even though I didn’t need their input) as an example. Each man sees that the others aren’t being ridiculed for sharing openly and he too feels safe to share. You want the guys to get chatty? Get chatty. You want them to be boisterous? Want them to ask more questions? You start by asking good questions. Lead the way with the same energy.

Use plants: Not the green living things in your house or salad. The word “plant” was used in conference sales to describe when the salesman/woman on stage would put someone in the room who would ask a specific question or give testimony to help him or her make sales. The person in the audience looks like just another audience member but in reality, they’re in cahoots with the salesmen. The same goes for men’s group activities. If you want the guys to laugh, tell one of the guys beforehand to tell some jokes. If you want the guys to get into real-talk, ask one of the guys before the social activity to bring up his recent divorce. Just like leading by example above, this will show the other men that this group is a safe place to share that kind of thing.

Choose your activity wisely: There are activities that naturally encourage socialization, and then there are activities that make hanging out and conversation more challenging. Skiing is an example of an activity that makes it more difficult to socialize. Skiers are rarely at the same level of expertise and thus can’t ski together. Furthermore, the only time you get to talk is on the hill. Other activities that encourage roughhousing – a trampoline gym – can be fun but lead to more of a testosterone-fueled interaction that won’t lead to a ton of conversation. We suggest you consider your goal with the hangout and choose your activity accordingly.

Prioritize mingling: Not everyone in the group will like each other. Different people will have different levels of commonalities with one another and will gravitate to certain people more than others. There is nothing worse than meeting up with a men’s group and being stuck talking to someone that you don’t have anything in common with. What’s better is to set things up so that the guys can move around and mingle. Mingling is the act of having brief conversations with multiple people in an effort to see who you want to talk with more. So instead of sitting guys down at a big table where they can only talk to the one or two individuals next to them, choose to set the guys up at some stand-up cocktail tables. This will allow them to move around until they find someone they connect with.

Keep it light and fun: It doesn’t matter if you are meeting with a group of guys for a bible study, a support group or just as a social group. When you are learning how to start a men’s group and make it thrive, keep in mind that everyone wants to have a good time and laugh. So it will benefit you to inject some humor and lightness wherever you can, especially when discussing heavy topics. 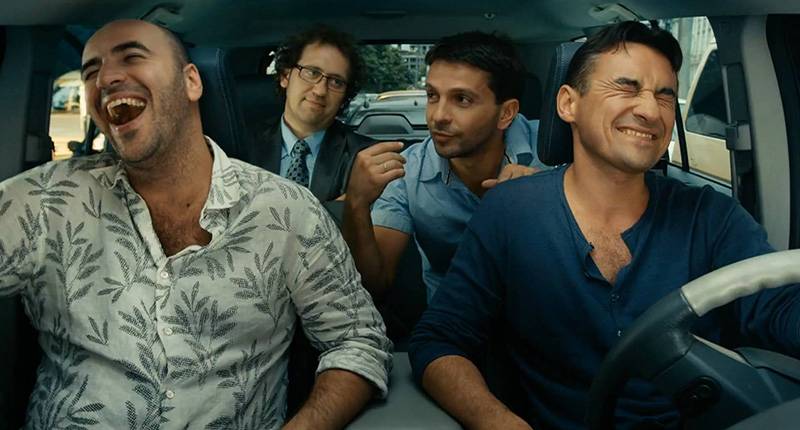 Without further adieu, here it is, out the list of the best men’s group activities:

And if you are looking for more suggestions on things to do with a men’s group, we recommend these two articles:
1. Men’s Group Therapy Activities – Positive Psychology
2. Group Activity Ideas List – Groupon

A Last Word On Activities For Men’s Groups


I hope you found this list of men’s group activity ideas useful. The last piece of guidance we’d like to share is to encourage you to just get out there and try things with your men’s group. If you try an activity and it doesn’t go well, you can always try something new next time. The guys will still have a good time and you’ll learn a lot for the next group meeting. On the other hand, if you’re looking for more information on men’s retreat, then mensgroup.com has you covered.

If you have any questions, please leave them in the comments below!