Virtual Men's Groups - All The Things You Need To Know In 2020 - MensGroup.com

Why Do Virtual Men’s Groups Exist?

We will get into the details of how virtual men’s meetings work farther down in this piece. But first, we should look at why virtual men’s groups are a thing and why so many men are looking to join men’s groups.

The reality of our society today is the most men experience a unique form of social isolation and emotional isolation. They may not notice it through the days as they are focused on families, work and getting stuff done. Sure, a guy may have solid friends, family, and coworkers. But when they run into challenges men often feel that they can’t fully share what’s really happening or how they really feel about their situation.

The fact is that most men don’t have many healthy outlets – especially when adversity strikes. And life is full of adversities. Nobody escapes tough times.

If this sounds familiar, know that it’s not your fault. Society has conditioned us, men, to be this way, encouraging us to go it alone and strongly discouraging us from sharing our experiences and feelings. Most men don’t even know what is a men’s group?

The background for men’s groups started in motion just a few hundred years ago.

Up until this point, for hundreds-of-thousands of years (some scientists think for millions of years), we lived in tribes. In these tribes, the men would hunt & gather. The women would tend to the huts and village.

So men would be out all day with other men where they would talk about all aspects of life. Then at night, the wise elders would pass wisdom down around a bonfire through stories. They had their own, informal modern-day men’s support group so to speak. 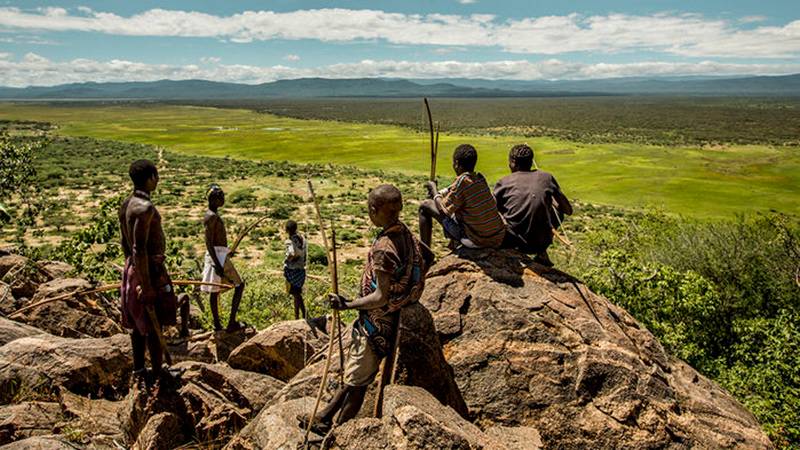 What does this all mean? We are programmed to connect with others and talk about our lives. Even us men.

“But that was thousands of years ago?” you say.  Well, our minds and body evolve over long periods of time. We’re taking tens-of-thousands of years. So as far as evolution goes, we are actually wired for 10,000 years ago. We’re still those tribal beings who are made to connect with others on a regular basis and talk about the hard things of life.

That sets the precedent that all people, even the hardest-looking dudes – need connection on a deep level and are wired with a desire to share their life’s experiences with others.

Then 500 years ago, the agricultural and industrial revolutions came along, forcing men into the fields and factories. Families moved from shared huts to single-family homes. The work was grueling and the workers weren’t allowed to socialize much. Men fought for jobs so showing any weakness was exploited.

All of a sudden men were being discouraged from sharing their lives with others. Being a part of a men’s support group would have been unthinkable.

Then came the two world wars, where men saw unspeakable horrors and once again came back to a country where there were economic depressions and they had to fight for a job.

In summary, life was tough for men for roughly 500 years. The attitude of “you’re a man. you have to figure it all out yourself” was born.

But a lot of men struggled with this. And this is why many men face anxiety, depression and a deep pool of negative men’s statistics including the suicide rate being 80% men.

Many men sought other options and started meeting privately in groups with other men to talk about their lives. The men’s group was born.

Then over time, men got busy. Some don’t have time to commute to meetings i

Who Uses A Virtual Men’s Group?

The truth is that it’s all kinds of guys from a variety of backgrounds and races. It’s mostly just normal men that don’t have the opportunity to talk about their lives on a regular basis.

And one of the little known secrets of men’s groups is that many of the most successful guys of our time engaged in a men’s group behind closed doors. They labeled them a variety of things including think tanks, brain trusts, masterminds, and circles. 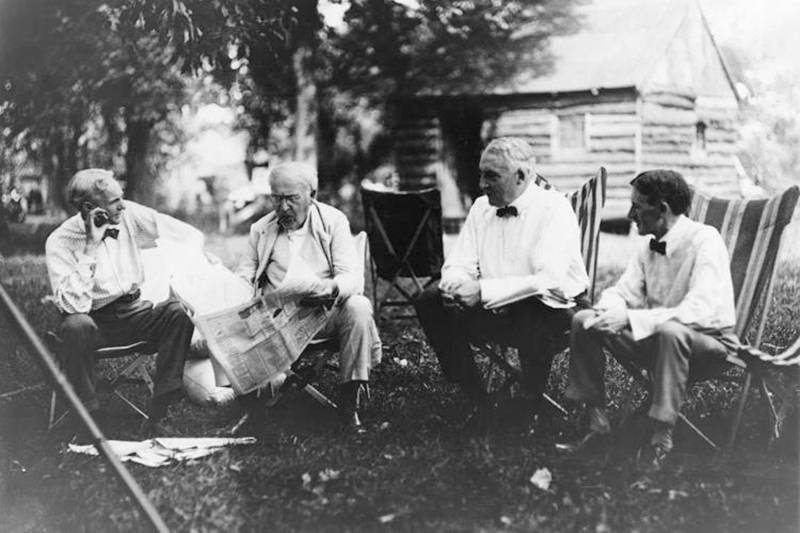 Whether its a men’s group held virtually of some of the most powerful businessmen of our time, a men’s group is generally just a bunch getting together to shoot the breeze about life. Sometimes it’s over mens group activities and other times it can just be a meeting to have conversations around a specific topic.

The Transition To Virtual Meetings

Advances in technology – specifically internet communications – have made it so that a guy can now attend a men’s group virtually from anywhere. Virtual meetings have taken off in popularity.

This is great news for many men who for a variety of reasons can’t make it to a men’s group in person. Lots of men can only make virtual men’s group meetings due to:

Now, these men – who would have otherwise been stuck facing life’s challenges on their own – have a way to connect with other men and work together towards more personal growth, success, and happiness.

Virtual Men’s Groups Vs. In Person

Look, I’m going to shoot you straight. In-person men’s groups have more of that in-person energy magic. Nothing beats sitting across from a person and fully experiencing the conversation.

That being said, I was surprised to discover that a men’s group meeting held online via a video meeting can be just as impactful and moving. When a man shares some intimate detail of his life – as men do with most mens group topics – it doesn’t matter whether it’s in person or online, it is incredibly moving and impactful.

So we’ve found that running men’s groups virtually, doesn’t hinder the connection or impact on growth, success, and happiness. And it increases the rate of attendance because it’s just so damn convenient. Also, many guys feel that it’s more confidential doing a group virtually with guys abroad because they aren’t going to bump into men from their group on the street.

So at the end of the day with a virtual men’s group, you sacrifice a little of that in-person sparkle but you gain a ton of convenience and confidentiality. It can also be less costly because you don’t have to pay for meeting room rentals.

How Does A Virtual Men’s Meeting Actually Work?

These men’s group meetings come in all different shapes and sizes. There are so many different formats that a virtual men’s circle could use. That aside, there are some common pieces that you’ll find in any men’s group:

The Variety Of Men’s Groups Out There

Each men’s group out there aims to help men become better and achieve whatever they want. That being said, different virtual men’s groups focus on different things, including:

At the end of the day it just comes down to what kind of group you are looking for.

Back in the day, we used to hold a lot of our virtual meetings over Skype, the free video meeting platform.

Nowadays there are better services that offer more stable meetings and a better experience. The easiest way to start a men’s group meeting is to use Zoom.

The majority of online men’s groups use one of these:

How A Men’s Group Can Improve Your Life

Men’s circles have been researched a lot and the findings show that men’s groups held in person or virtually help men become better. Men’s groups lead to:

And a lot more!

How To Join A Virtual Men’s Support Group?

Honestly, the only way to get started with a men’s group like this is to just throw stuff against the wall. Try things. Give a few groups ago. Like so many things in life, you just gotta give it a shot.

There are many different men’s group organizations out there. A simple Google search will bring up a wide variety of them. I’m sure there are a number in your city.

However, there are fewer virtual groups out there. Not many organizations focus on online men’s groups.

We do this here are MensGroup. You can just tune in to one of our men’s groups for no cost and see if it’s the right fit for you.

Sure the idea of sharing sensitive stuff with a group of guys may feel a little foreign or even scary. But we can promise you that the benefits can be massive and will heavily outweigh the potential risks

Take a swing. Stand up and take action. Take a step towards where you want to be. You will not regret it.