Hi, my name is Sean Galla, and I facilitate men’s support groups, including gay men’s groups. Whether you are a member of the LGBT or know someone who is gay, joining a support group is one of the best ways to learn more about sexual orientation advocacy and meet like-minded people.

In this article, you will get all the information you need about the gay men’s groups and why every gay man needs one.

What Is a Gay Men’s Group?

On average, gay, bisexual men, transgender, and any other person questioning their gender identity or sexual orientation are almost 3 times more likely to suffer from mental health issues than the general population. The fear associated with coming out as gay coupled with the fear of discrimination and bias often cause depression, PTSD, and even suicidal thoughts in the gay community.

A Gay men’s group is a type of peer-to-peer meetup helpful to people in the LGBTQ community. This is a place that offers the right knowledge education and consideration in reference to issues faced by gay people and how it affects their day-to-day life.

Gay men’s groups can be great for the gay community and families to gay people. However, this is only possible if gay people are comfortable enough to ask for help and support.

One of the greatest hindrances for gay people, people in intersex relationships, and generally the LGBT community, when it comes to seeking support or coming out is feeling that the people around them may not understand. This is why most gay people are still in the closet for fear of being judged harshly by society and the people in their life.

Fortunately, gay men’s groups are available in different parts of America, including Washington, dc, to ensure gay men can get the support and help they need to live a happy and fulfilling life as a gay man. In these support groups, gay men get all the help they need to overcome the challenges they face when it comes to stigma and discrimination.

On the other hand, if you’re looking for information about Men’s Group Names, then follow mensgroup.com now. 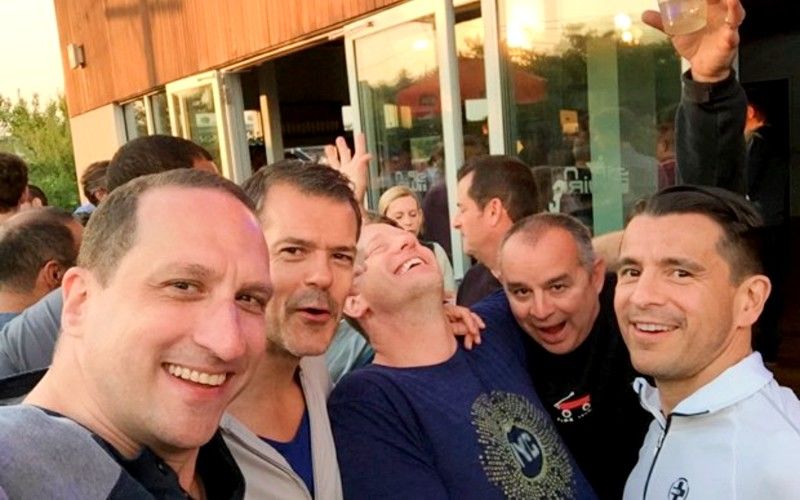 What a Gay Men’s Group can Offer

People join gay men’s groups for different reasons. These can include:

Gay men’s groups usually use peer support in service delivery. This means that gay men’s groups are facilitated by other gay people or people with insight on gay men’s issues. This gives the gay community a chance to actively support one another through different life challenges and stages.

Some gay men’s groups are professional guided outreach groups. The leaders of these groups can be professional facilitators or mental health professionals. While being gay is not a mental illness, most members of the gay community experience negative mental health issues because of the stigma and discrimination they face. According to studies, gay people are at a high risk of depression, anxiety, substance use, and addiction.

Without the necessary support, life can be difficult for gay people. Being part of a support group is the best way to be reminded that you are not alone and that it is ok to be gay. The journey of self-acceptance is easier when you have a group of people supporting you, and this is what Gay Men’s groups offer.

On the other hand, if you’re looking for a Men’s Advocacy Group, then join mensgroup.com today!

Sometimes, gay people go through emotional and psychological issues associated with stigma, abuse, and discrimination for being gay. If you are struggling, and the issues are affecting your wellbeing as a gay person, joining a gay group is the best way to find healing.

In a gay men’s group, you can get referrals to institutions that offer stigma-free physical and mental health assistance.

One of the things gay people struggle with is acceptance from themselves and the people around them. If you are struggling with coming to terms with the fact that you are gay, joining a support group for gay people can be one of the best ways to learn how to accept yourself. Once you accept who you are, it becomes easier to open up to the people in your life about your sexuality.

In a gay men’s group like in mensgroup.com, you will meet other gay men ready to offer help and accept you for who you are. This makes it easier for you to accept yourself.

When you learn that you are gay, loneliness and self-isolation are often the first lines of defense for most people, especially if you do not know any other gay people. This often leads to self-stigma, which can be detrimental to your mental and physical health. Joining peer support groups for gay people is the best way to meet others who are just like you. This reminds you that you are not alone.

A gay men’s group is a resource center for all the information about the gay community. You will get information on issues such as how best to come out to different people in your life and how to deal with religious, interpersonal, and family rejection, as wellness challenges.

On the other hand, if you’re looking for information about Men’s Group Scam, then follow mensgroup.com now. 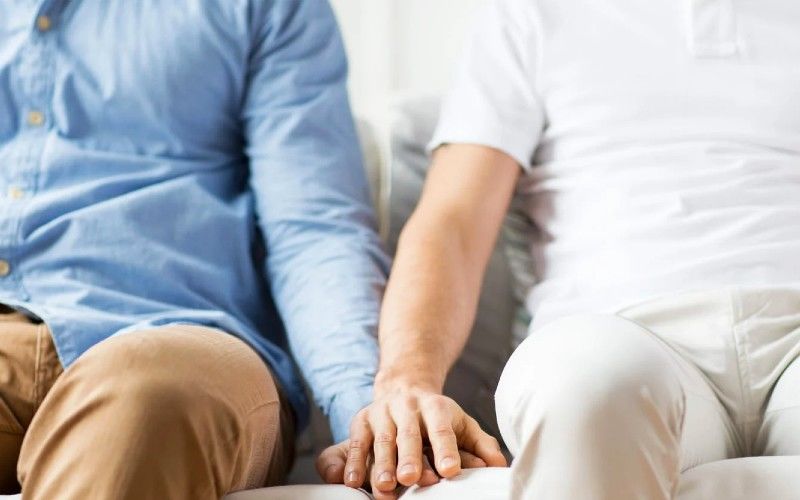 A major drawback for in-person gay men’s groups is that they do not offer anonymity. This is because the meetings require the members to attend physically.

In-person meetings are not always available. They take place weekly, bi-weekly, or even once a month. This makes it hard for members to get the help they need outside the group meeting timelines. It can be especially difficult to find a meeting in this covid-19 pandemic because of the social distancing guidelines in place.

The best benefit of an online gay men’s support group is the fact that it is available round the clock, there is always a support group you can join at any time. Whether you are in New Zealand, the United Kingdom, or the United States, you can zoom in and join virtual meetings from anywhere.

Online groups offer anonymity since the members do not need to show their faces or even talk while in attendance. Online gay men’s groups are the best way to get support when facing gay-related issues, especially in these Covid times.

On the other hand, if you’re looking for information about Men’s Talking Group, then follow mensgroup.com now.

The LGBTQ National Help Center is a non-profit organization dedicated to addressing the needs of gay people as well as those still questioning their sexuality and struggling with gender identity. This organization has more than 15,000 local resources in different cities and towns all over the country.

Family Equality Council connects and supports gay parents and their kids. The organization works to ensure equality for these families by influencing change in other people’s minds and building a community of acceptance for all families.

This is an online support forum with support groups specifically for gay men. The gay groups on mensgroup.com offering emotional support to create a positive community, and start conversations and forums where gay men can share their life issues in a safe space.

As one of the most active online forums for men, Men’s Group is the perfect place to interact with other members of the gay community who have gone through similar issues and have managed to find their way through. 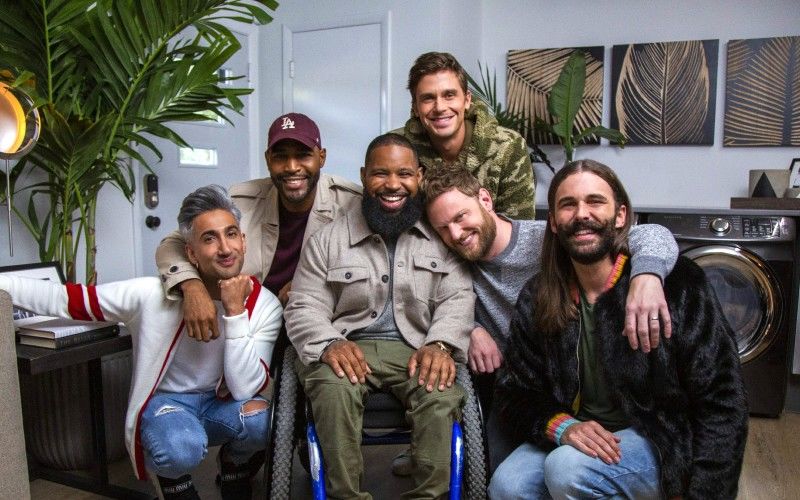 A gay men’s group is the perfect place if you need to talk about gender non-conforming and gender-expansive ideas as well as issues you are experiencing as a gay person with people who are not your family or co-workers.

During a group meeting, you join other members physically or on virtual chat rooms or forums where you can share your ideas, issues, and progress as a gay person. A gay support group like mensgroup connects you with other gay people facing the same unique challenges, and this takes away the shame that might hold you back from sharing and getting the support you need.