Incel: An Introduction to Incel Ideology and Its Impact on Mental Health

Incel: An Introduction to Incel Ideology and Its Impact on Mental Health

What is an incel? Is an incel an ideal social activism movement? What does it stand for? How are incels linked to toxic masculinity and anti-feminism? This article has everything you need to know about incels.

Hi. My name is Sean Galla. I have been facilitating men’s groups for more than 10 years. Part of my facilitating work involves holding candid conversations with fellow men about men’s rights movements and their impact on masculinity, violence, and even anti-feminism. This article will tell you everything you need to know about Incel organizations.

What is an Incel? 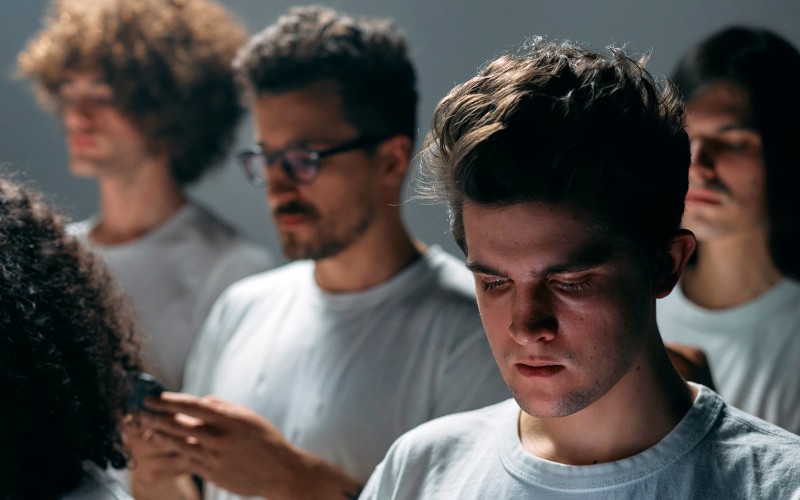 In a 2014 Isla Vista shooting, Elliot Roger went on a shooting spree outside a University in California, Santa Barbara killing 14 people. His motive was driven by a need to take revenge on people who would not allow him into their social circles.

In a video that surfaced later, Rodger claimed that he was a virgin and alone because popular young women would not give him a chance at the time. He described himself as the supreme gentleman as he fantasized about the pain he allegedly went through caused by these women. The Isla Vista shooting was just one of the many violent crimes linked to the Incel rebellion organizations as part of their acclaimed sexual revolution.

Today, Elliot roger has become a household name in the Incel movement message boards, where he is hailed as a hero who dared to stand up for himself.

Since 2014, at least eight mass murders have killed 61 people, including the Canadian Alek Minassian Toronto van attack mass killing. These attacks are perpetrated by men who identify as incels or mentioned incels and other alt-right and far-right white supremacy manosphere organizations like the Red pill and MGTOW in their online forum postings or writings.

Incels, short for involuntary celibates, was originally created by Alana, a student in Toronto who wanted to create a space for singles to come and talk about the issues they face while trying to find partners. What was meant to be a social gathering of like-minded individuals turned into an online subculture based on male supremacy for misogynists.

An incel is a self-identification and ideology on which a self-described movement of disconnected, disaffected, and angry men who hate women is based on. They have known political affiliations, and are even said to have helped Trump get to the white house.

Most mass shooters and murders justify their rampage acts by quoting the Incel ideology and blame women for refusing to foster meaningful relationships with them, thus forcing them to remain celibate.

Wikipedia describes an Incel as “a member of an online subculture of people who define themselves as unable to get a romantic or sexual partner despite desiring one.” The topics discussed in Incel groups are characterized by violent misogyny, resentment, hatred for women, racism, misanthropy, a sense of entitlement to sex, self-pity, self-loathing, and the endorsement of violence against women and sexually active people.

The incel ideology uses the term “Stacys” to describe the idealized women they desire but doesn’t desire them back and deny them sex, and form attacks against “Chads,” idealized males who ‘take’ all the best women for themselves. A few years ago, these incels organizations formed a few websites to further their agenda, including PUAHate.com (pick-up artist hate website). They are also dominant on social media sites like Reddit under subreddits like 4chan and 8chan. They have gone as far as creating their own forums on the dark web.

The American Southern Poverty Law Center (SPLC) described the subculture as “part of the online male supremacist radicalization ecosystem” in their list of hate groups. Incels are primarily white men who are mostly heterosexual. It is estimated that the subculture is made up of thousands to hundreds of thousands of individuals.

These inceldom communities have received criticism from media outlets, like BBC and New York times, and researchers who describe them as violent, misogynistic, spreading extremist views, and radicalized.

By 2018, Incels were listed as terrorist groups, with a 2020 terrorist attack in Toronto, Canada, being the first incel-related attack to be described as a terrorism act.

The Language of Incels 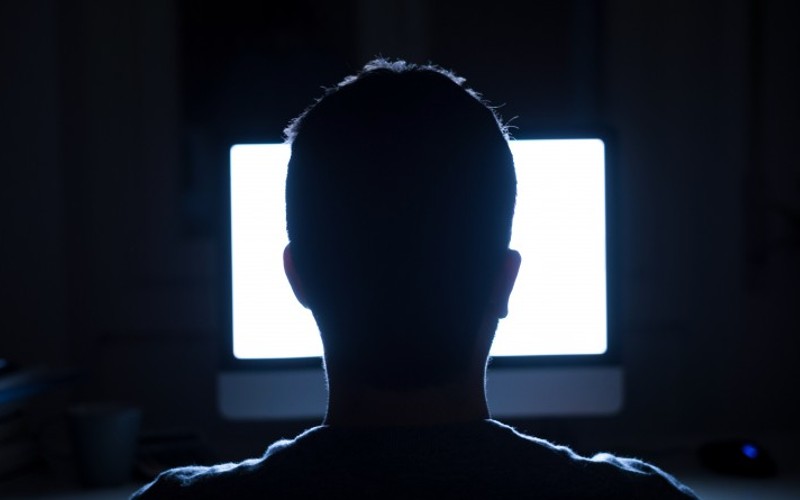 The Incel community takes up a dark corner of the Internet with tens of online communities. In Nov 2017, Reddit banned the main Incel online community on its social media for continuously violating the policy against sharing content that promotes violence or physical harm.

The Incel community eventually went back to Reddit and launched Incel websites like incels.me. The content and discussions shared on these platforms still support violence, anti-feminism, and misogyny.

Over time, Incels have developed a unique and complex language that helps them identify fellow incels even from a simple Facebook post and even memes.  Knowing the terminology helps to identify members who support the belief system or other more radicalizing extreme Incel views. It also helps to determine the level of concern when it comes to potential violence since some of the terms used can have militaristic undertones.

Generally, there are more than 125 different terms in the Incel dictionary. From this list, the most unifying words are “red pills” and “black pills,” adapted from scenes of the 1999 science fiction movie, The Matrix. Incels refer to red-pillers as people who have awakened to the fact that society discriminates against men, not women, while the black pill represents the idea that society and women are biased when it comes to men considered physically unattractive and see them as unworthy of love.  Therefore, any attempts a black-piller makes to form relationships end in failure and unhappiness.

Other significant terminologies used by Incels include:

While involuntary celibacy is not a psychiatric complication, some people who identify as Incels have a history of mental disorders and even physical disabilities. These health conditions lead to isolation and loneliness, making it hard to form satisfying and healthy relationships. Among Incels, painful loneliness is the most common emotion experienced.

The world of the Incels is an overwhelmingly male-dominated environment, with a strong bias against seeking mental health treatment or speaking up about mental health issues. Members who bring up mental health issues like depression or anxiety are often encouraged to commit suicide or acts of mass violence followed by suicide.

A Better Way of Fighting for Men’s Rights 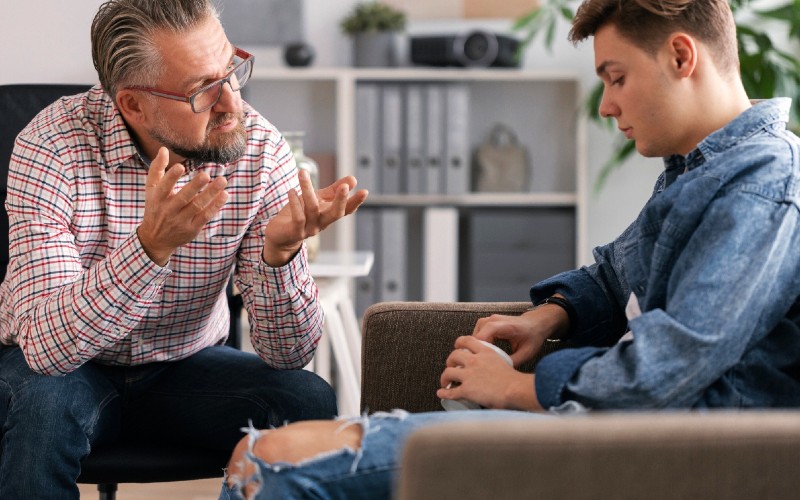 Relationships and divorce issues – divorce and court bias are some of the greatest issues expressed by incels and other men’s rights movements. MensGroup is a platform where issues related to divorce are discussed. MensGroup advocates for men’s rights without forming biases about women or ignoring the faults of men. You will learn a lot about men’s rights and how to express dissatisfaction without expressing toxic masculinity.

Legal issues – MensGroup offers a safe platform where men are free to ask and share information on legal issues related to divorce and other cases common in family court. MensGroup advocates for equal legal rights for men and women.

Finances – MensGroup works to dispel the incel worldview belief that women use men for money. MensGroup members can offer advice on being smart with your money without necessarily becoming stingy to your loved ones.

With all the negative issues associated with Incels, it can become hard for men to find a safe space to champion their rights in a non-toxic environment. Mensgroup.com is one of the very few modern-day men’s rights forums alternatives to manosphere groups that help men to advocate for their rights without being dependent on bashing feminism. By joining mensgroup.com, you will be in a place to learn about your rights as a man while also learning how to live a more fulfilling life.