Manosphere: A Guide to Understand The Manosphere Ideology Better

Manosphere: A Guide to Understand The Manosphere Ideology Better

Hi, my name is Sean Galla, a men’s groups’ facilitator for more than ten years. In my line of work, I create a platform where men can meet other men in a safe environment that allows them to address issues affecting men. Topics include toxic masculinity and toxic men’s rights movements under the manosphere like men going their own way (MGTOW) and incels. Men taking time to understand toxic masculinity and how different organizations support it is an important step in righting the gender wrongs that ail society.

In this article, you will learn everything you need to know about the manosphere and how it affects modern society.

What Is the Manosphere? 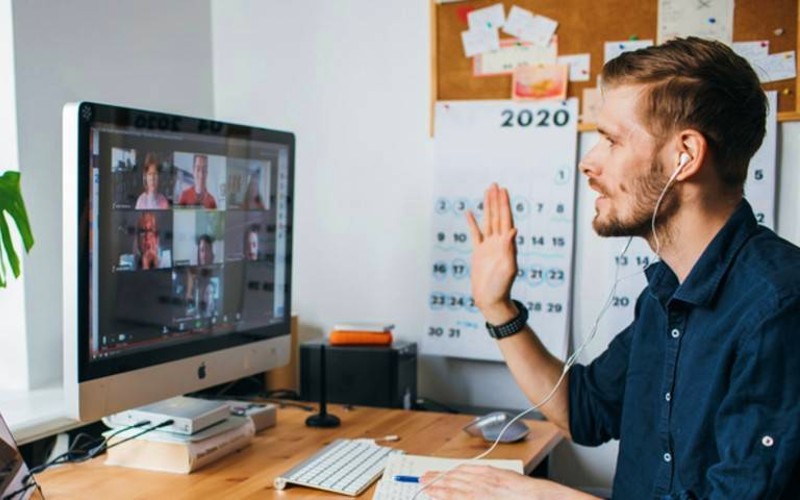 Wikipedia defines the manosphere as “a collection of websites, social media blogs, and online forums promoting masculinity, online misogyny, and strong opposition to feminism.” This movement comprises white men closely linked to alt-right and far-right movements often associated with online harassment, implications in men’s radicalizations into misogynistic beliefs, and glorifying violence on women. Some reports associate the manosphere radicalization with mass shootings often motivated by misogyny and even the election of Donald Trump into office.

The manosphere formed out of social movements like the 1970s and 80s men’s liberation movement. Today, several groups are considered to operate under the manosphere, such as the men’s rights movement, MGTOW, and others.

The term manosphere is coined from the word “blogosphere”, and is believed to have first been used in a blog post in 2009 and later made popular by pornography marketer and author Ian Ironwood. News media later used the term to refer to groups of men who commit misogynist violence, sexual assault, and online harassment, which most manosphere groups are known for.

Generally, there are four main groups (subreddits) under the manosphere:

While different hate groups under the manosphere have different beliefs and practices, they are mostly based on a shared ideology that promotes misogyny, toxic masculinity, and strong opposition to feminism.

The manosphere ideology is centered on male separatism and strongly believes that feminism has corrupted society. All manosphere groups share something in common; they are all misogynist and anti-feminist movements that believe feminism makes women dangerous to men. Therefore, male self-preservation calls for complete disengagement from women.

It is a strong belief in all manosphere groups, as it is among other manosphere groups, that women follow a predefined pattern regarding dating and marriage. They believe that all young and attractive women are promiscuous. They also believe these women purposely practice “hypergamy,” where they have sex with different men and abandon them when a “higher-value” man shows interest.

manosphere followers believe women naturally gravitate towards ‘alpha men.’ These are attractive men who mistreat them, further solidifying the women’s beliefs in feminism. As a woman ages, they choose to settle down with ‘beta males’ who can provide financially, even though they are not sexually attracted to them. With the financial security in check, married women choose to have sex with attractive men outside of their marriage.

According to the manosphere ideology, these women eventually divorce their husbands and receive favor from the courts in the divorce proceedings due to what they describe as a female privilege.

The manosphere community uses jargon, including the red pill and blue pill metaphor borrowed from The Matrix film. Members of the manosphere who are awakened from the feminist “delusion” have “taken the red pill while men who do not support the MGTOW ideology are said to have taken the blue pill.

The views expressed by the manosphere community are unorthodox. It comprises of women haters who mobilize against an imaginary conspiracy against men. While others manosphere communities like incel (involuntary celibates) plot revenge on women or the PUAs (pickup artists) use predatory tactics to sleep with women, MGTOW members swear off women altogether. They literally plan to go their own way, preferably very far from women.

Manosphere shares that men are the true victims of feminist organizations and feminist movements like MeToo. The movement argues that men are left with no choice but to protect themselves from a powerful lot of ‘rampaging, vindictive women making false accusations.

On the other hand, if you’re searching for information about Incel, then join mensgroup.com now. 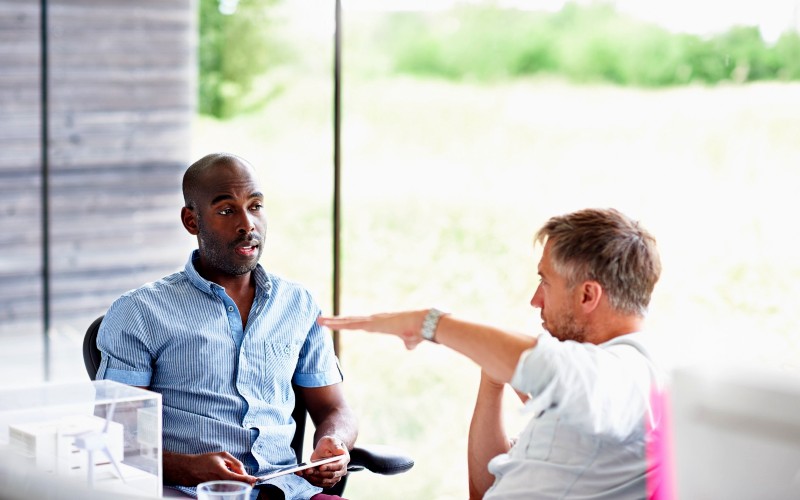 According to a 2020 report, the manosphere has affected how young people view feminism and women’s rights. This report showed that 50% of young men between the ages of 16 and 24 believe that feminism makes it harder for men to succeed.

Most teachers claim that gender equality is difficult to teach, and most students don’t believe sexism is a problem. When not addressed early enough, this mindset is carried into adulthood, breeding adults who are more than willing to further the manosphere agenda.

How to Change the Belief in the Manosphere Ideology

A lot of manosphere beliefs stem from mainstream thoughts about sexuality and gender. Most young men get frustrated when they cannot form meaningful adult relationships. This frustration turns into hate for women and alpha males who always seem to get what they want.  This leads them to manosphere organizations, where they find fellow men who share the same beliefs.

The best way to reverse the effects of the manosphere on society is to start having conversations early in life about gender relations and healthy relationships.  This will ensure young people are not sucked into the black-and-white defeatist thinking of the manosphere.

Online resources such as the Southern Poverty Law Center, The Online Together Project, and men support forums like mensgroup.com are designed to help start these conversations and offer constructive support related to feelings around women, sexuality, and masculinity. 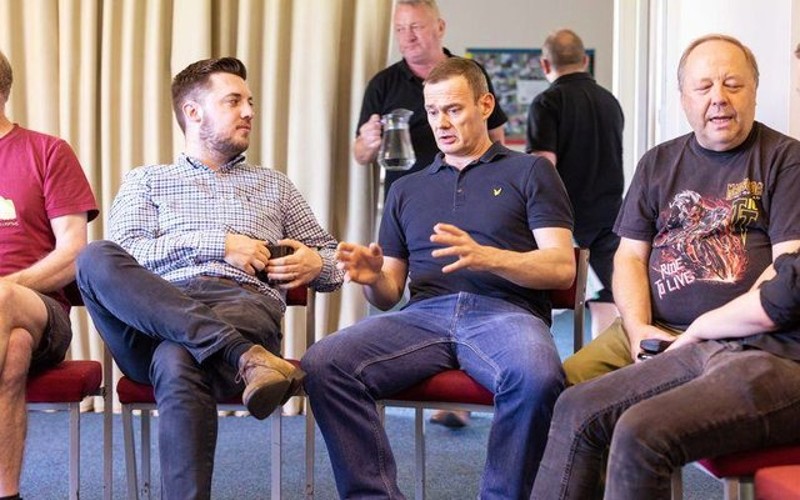 Men’s Group is an online support group for men that advocates for men’s rights in its own way without following the conventional misogynistic approaches and ideas about gender roles. It aims to build, teach and equip men with knowledge and guidance to help them through the various issues they face.

MensGroup uses different group activities for service delivery. The mensgroup.com advocacy session will equip you with all the information you need to overcome men’s issues and lead a better life as a man. It is more than just a men’s advocacy support group. It offers emotional support to those that need solace.

As an online support group for men, the group meets virtually over video or chat, making it perfect for busy men who prefer not to attend physical meetings, whether they are in New York, Santa Barbara, or Toronto, especially in this pandemic.

With all the negative issues associated with manosphere groups and movements, it can become hard for men to find a safe space to champion their rights in a non-toxic environment. Mensgroup.com is one of the very few modern-day men’s rights groups that help men to advocate for their rights without being dependent on bashing feminism or extreme misogyny. By joining mensgroup.com, you will be able to learn about your rights as a man while also learning how to live a more fulfilling life.