This article will learn everything you need to know about masculine norms, masculine behavior, and masculine traits about toxic masculinity.

What Is Toxic Masculinity? 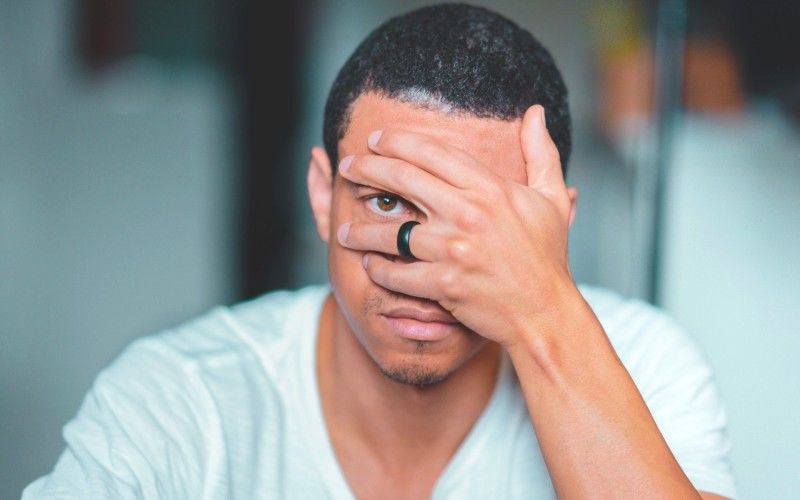 Toxic masculinity has become a common term amongst young people in social media, podcasts, and printed books in recent years. A study published in the journal of the school of psychology defined toxic masculinity as a ‘’constellation of socially regressive and macho traits that encourage domination, homophobia, devaluation of women, and wanton violence and masculine norms.’’

The three core components include:

From the era of the mythopoetic men’s movement to the Trump era, traditional and Toxic masculinity have long emphasized the adaptation and glorification of unhealthy habits, including gender inequality. The concept of it is centered on the belief that men are machines that have to work hard and dominate. This is why people are quick to use the ‘man up’ or ‘be a man’ phrases whenever someone behaves in a way deemed unacceptable for men.

Boys will be boys is also a common phrase used to encourage toxic masculinity by enforcing aggressive and careless behavior in young males instead of teaching them how to win their own up to mistakes and be responsible.

In 2011, a study showed that men who practiced this were 50% less likely to seek health care, contrary to their idea of being tough.

Research shows it is deeply rooted in cultural, social science, and societal gender norms and expectations of what a man should be and how they should behave. It believes that manliness can only be expressed in homophobia, sexual harassment, sexual assault, domination, and aggression. It is a flawed idea that men should not show emotions, let alone have emotions, which is often harmful to their mental health.

Toxic masculinity refers to common hegemonic masculinity traits that include mental and physical toughness, emotional insensitivity, aggression, heterosexism, or discrimination against people who are transgender, stoicism or not displaying emotion, self-sufficiency, and no help-seeking.

Overemphasis on these masculine ideals can cause a harmful imbalance in men trying to live up to these traits. Some men and masculinities imbalances include aggression, entitlement, sexual aggression or control, chauvinism, and sexism, showing no emotion or suppressing emotions, hyper-competitiveness, need to dominate or control others, an inclination towards violence, or glorification of violence, isolation, and lack of socialization skills, and low empathy.

Where Does Toxic Masculinity Come From?

There is no single cause of toxic masculinity. This is because the concept is different across religions, cultures, and classes. In the US, it is reinforced by societal behavior.

The Dangers of Toxic Masculinity 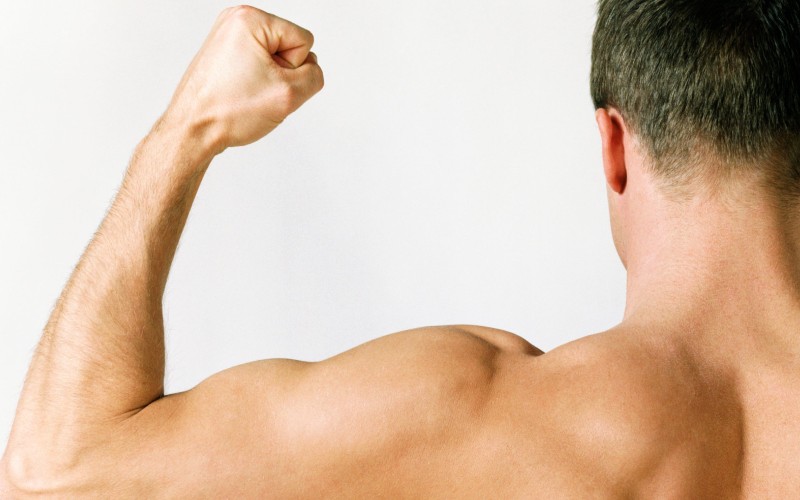 While toxic masculinity is often seen as harmful to the victims, it can also damage men’s health for those who practice it. According to research, men who practice it experience physical and mental health issues that cause depression and poor sleep patterns the same way toxic feminism does.

Toxic masculinity can also have an impact on society by playing a role in perpetrating some behavior. One of the behaviors this patriarchy encourages is the rape culture. It encourages a psychological practice amongst men where women are seen as sexual conquests, contributing to rape culture. It removes the blame from the perpetrator of rape and places it on the victim.

The boys will be boys phrase may sound harmless when describing boys roughhousing in a playground. However, this excuse for rough male behavior imprints men’s psychology and evolves into violent behavior with no respect for boundaries.

Toxic masculinity also encourages aggression and violence in problem-solving as some of the makings of a true man. Violence can take up different forms, including domestic violence and gun violence that affect people not directly involved in the acts. This line of thinking makes it difficult for men to learn healthier ways of problem-solving or coping with anger.

While many men don’t practice toxic masculinity, their identity as men is affected by men who practice it. When a man does not fit in the box of what society sees as a ‘real man,’ they find themselves excluded socially because of it. This is especially common amongst boys and young men.

How to Overcome Toxic Masculinity?

There is no one-answer fit-all when it comes to addressing toxic masculinity. To overcome it, it calls for a shift in how society views different issues, including mental health, gender roles, and gender stereotypes.

If you are a man looking to overcome this, there are a few steps you can take to reduce the impact of it in your life and the lives of those around you.

Acknowledge where you are

To overcome toxic masculinity, you need a starting point. You first need to take stock of your own role in encouraging this and the traits in yourself that you want to change. If you were abusive in your relationships, you need to learn better coping mechanisms and cope with anger. You can only find a way forward by first understanding where you are. It starts with self-examining your behavior and identifying areas that require positive change.

To be able to overcome toxic masculinity, you need to start having difficult conversations around the topic. This is achievable by talking to people of the opposite gender identities and expressions. You need to talk about gender biases concerning masculinity. This will give you an understanding of how your behavior affects people of the opposite gender.

Men need to learn not to get defensive when having these difficult conversations. The aim of the talks should be to seek understanding, which helps to facilitate positive change.

Put in the work

Once you understand the role of toxic masculinity in society, how it affects other people and how it affects you as a person, you need to do the work to undo this in your life. This involves seeking therapy, finding yourself, and adopting positive behaviors to counter your negative habits. Finding yourself is a process that will take time and is better done with support. You can seek the services of a therapist who can help you navigate and alter your thinking patterns.

Joining a men’s toxic masculinity group can also go a long way in helping you overcome this. Mensgroup.com is one of the leading online men’s support groups that work to undo the harms caused by it while encouraging men to be positively masculine.

Some important ways men can promote healthy masculinity include: 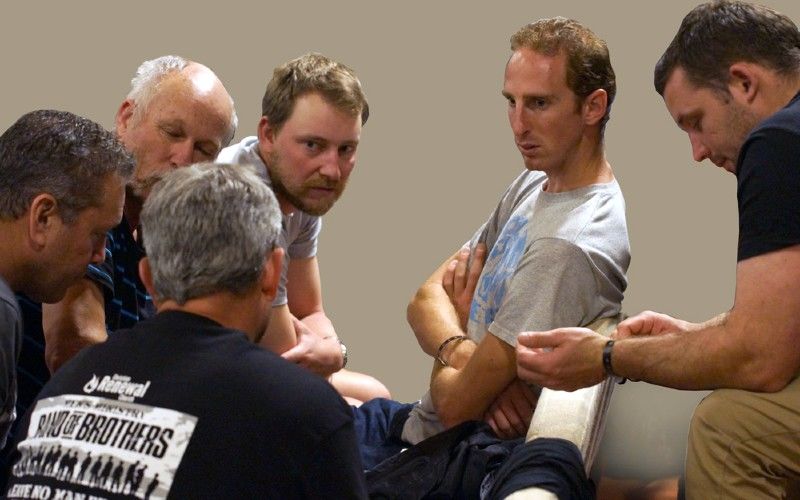 Men’s Group is a men’s toxic masculinity group where black men and white men can come together and find ways to overcome the negative aspects of masculinity. This is a space for all men, young and old, that allows men to be themselves amongst fellow men, even as they foster lifelong friendships.

As an online-based men’s toxic masculinity group, you can join a meeting from the comfort of your home or office. Whether in New York in America or the United Kingdom, Mensgroup ensures there are regular meetings online so that men can get the support they need at any time, especially in this pandemic.

Understanding toxic masculinity is the first step towards overcoming this vice. Joining a men’s toxic masculinity group is the best way to understand and overcome toxicity and be comfortable in your masculinity, whatever you define it to be.

In Men’s Group, you will be amongst your peers who offer support and accountability to ensure you are consistent in your growth as a positive masculine man. Here, you will enjoy all the benefits that come with being part of a male support group.