Men’s Domestic Violence Group: Everything You Need to Know

Men’s Domestic Violence Group: Everything You Need to Know

In this article, I will tell you everything about joining a men’s domestic violence group and what it is all about.

What Is a Men’s Domestic Violence Group?

In such a group, men are encouraged to reveal or discuss the domestic abuse face at home and find it hard to share with a family member. Most men fear saying it aloud when facing violence at home. This is mainly because people judge them or belittle them for being victims of domestic violence.

A men’s domestic violence group is a safe space where men can share freely and listen as others share similar stories.

On the other hand, if you’re looking for the best Anger Management Support Group, then join mensgroup.com today! 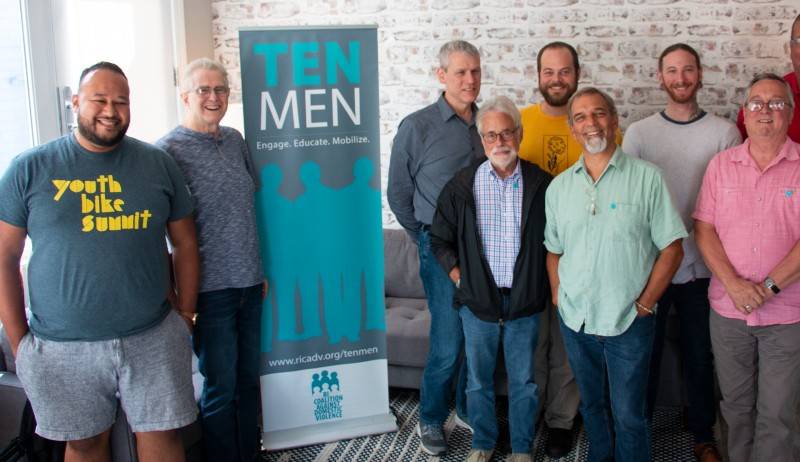 Why Men Should Join a Domestic Violence Group?

Compared to men, women have a greater support system if they become victims of domestic violence. It is easy for female victims to run for help in their women circles, their spiritual leaders, or their families.

A man speaking out about being in an abusive relationship will most likely make him feel embarrassed. Another reason why men are not quick to reveal being victims of domestic violence or living with a batterer is that they have the notion that it will be difficult for people to believe them. They are fearful of their partners taking revenge on them.

Within a men’s domestic violence advocacy group, men can share their experiences and get encouraged to overcome whatever they are going through, regardless of their sexual orientation. This eliminates the fear that people may not believe them, giving them the confidence to speak out.

A men’s domestic violence group is a safe place for men to speak out when they feel oppressed or when they experience intimate partner violence (ipv) at home. This is a platform where they can express themselves without fear of being judged since the members have also been through a similar situation.

On the other hand, if you’re searching for information about No More Mr. Nice Guy Support Group, then follow mensgroup.com now.

Who Should Join a Men’s Support Group?

A men’s domestic violence group is specifically for men who undergo physical violence from an abusive partner. This can be through belittlement, humiliation in front of family, friends, colleagues, or even on social media platforms. This is a group for male victims of domestic violence.

Below are the benefits of being part of a men’s support group against domestic violence against men:

Establishing and maintaining the safety of the victim

In a men’s domestic violence group, what the members share is confidential to fellow men in the group. For this reason, the members are confident that whatever is shared in the group is not discussed outside the group setting. This brings about calmness and trust to members.

Draws away fear from the victim

In a men’s domestic violence group, a man can freely speak about what he is going through at home without fear or intimidation. It is, therefore, better for a man to express himself via a men’s domestic violence group because this is a free space free of fear as compared to speaking to his family or friends. men also learn about how to get restraining orders against their abuser as a way of ensuring they stop living in fear.

Gives back confidence to the victim

Confidence in a man is key and domestic violence makes any man feel less of a man. Unlike women, men Find it hard to open up about their issues, especially if related to domestic violence. In a men’s domestic violence group, this fear is eliminated because the group comprises of people who have gone through the same issues.

On the other hand, if you’re pondering the questions: “Why My Girlfriend Doesn’t Want to Have Sex with me anymore” then join a support group at mensgroup.com today! 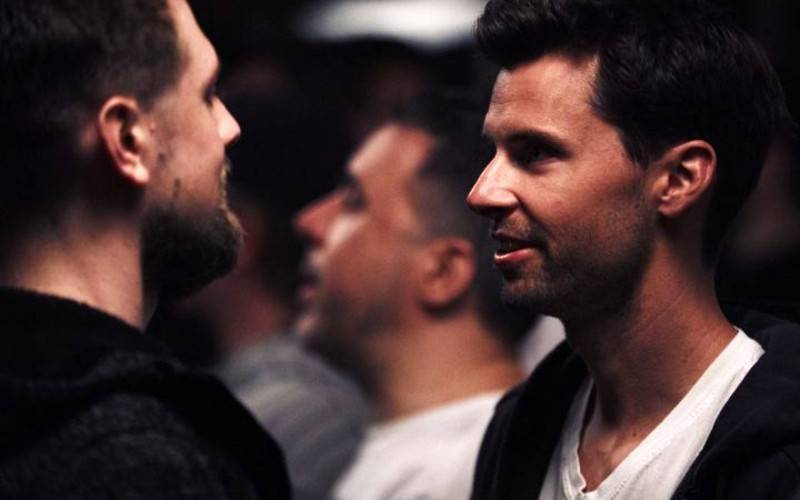 When you meet people often, you are bound to build a connection with them. Most men’s domestic violence groups meet often enough to allow the members to foster friendships that stretch beyond the groups setting. Being part of the same group allows them to get to know each other.

Apart from speaking about the issues they face at home, members can also speak about their professions, extra-curricular activities, and their families. Such discussions create bonds from which lifelong friendships are born.

These groups have meetups that take place through physical meetings between men undergoing domestic violence. Here, men meet in predetermined locations and share their experiences on a one on one basis. An offline men’s domestic violence group is the right choice for men who are not shy about going through domestic violence and do not mind sharing in front of other men.

This type of support group for male domestic violence victims may face some meeting constraints due to the coronavirus pandemic with the social distancing rules in place.

Online men’s domestic violence groups meet virtually and share their ideas online. Online-based support groups are ideal for men who find it hard to express themselves in front of many people, as is the case with offline groups.

Online support groups for male domestic violence survivors do not expose someone’s real identity unless the person wants to. This makes them safer for those who prefer anonymity. Online men’s domestic violence platforms give members an insight into what others are going through, encourages them, bring back their confidence, and above all, make them know that they are not alone.

On the other hand, if you’re looking for the best Caregiver Support Group, then join mensgroup.com today! 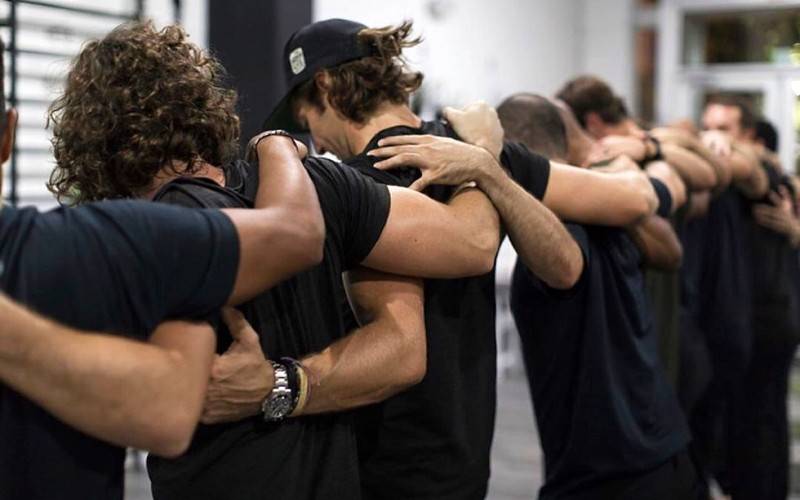 This is an all inclusive platform that engages all genders including transgender people, gay men, and people from the LGBT and CALD communities looking for help from family violence. It is a space where people are empowered to share their experiences and feel safe.

The Bethany community support group runs a men’s behavior change program which is for adult men who have experienced domestic violence from their female partners. This program aims to create safe avenues for men to speak out when they face domestic abuse at home, encourage men to speak out against family violence, and increase opportunities for men to explore attitudes and beliefs that can help them avoid becoming victims of domestic violence.

Men’s Group is an all men online support platform and resource center. As an online men’s support group, it is also a domestic violence support group, the main goal of this platform is to create an online community where men can be comfortable enough to share whenever they face domestic abuse at home. Apart from getting moral support when going through domestic violence, you also meet men who can guide you and help you to become a better version of yourself with zero victimization.

You will get career guidance, financial guidance, and social guidance to ensure you can successfully navigate life as a newly single person. This is the perfect group for looking for all-rounded support and building relations that will positively impact your life after a divorce. Through the Mensgroup, you will become a better man, father, and spouse.

Members meet virtually via chat, text, or video to share, educate, and inspire.

Men undergo domestic violence too. If you are a man facing domestic violence or are a survivor of domestic violence, finding and joining a support group can be one of the best decisions you make. Mensgroup.com is a group that helps men speak out about their low moments and gives them a platform where they can freely express how they feel away from their partners or families.

Domestic violence groups for men are a source of encouragement for men that reminds them they are not alone in what they are facing.