How to Stop Being a Nice Guy: Learning To Get Over Nice Guy Syndrome

How to Stop Being a Nice Guy: Learning To Get Over Nice Guy Syndrome

Hi. My name is Sean Galla. I have been facilitating men’s groups for more than 10 years. Part of my work involves teaching and training men how to stop being nice guys and people pleasers. During our sessions, we help men shed the nice guy syndrome and learning how to get everything they want out of life. If niceness has not gotten you the relationship, career, or social connections you crave, you need to learn how to stop being a nice guy to get ahead in life.

Who Is a Nice Guy?

You have probably heard of used the phrase ‘nice guys finish last.’ Maybe you have had firsthand experience at home or in your social life where bad boys always get the promotion, the job, and even the attention of the girl you have spent a lot of time trying to connect with. If you were asked, you would say this is not nice and the world is unfair, but this is not the case. You are simply not getting what you want in life because you are stuck being a nice guy.

The term nice guy is used to describe a man who thinks he is entitled to a romantic relationship by virtue of being nice. According to the author of the No More Mr. Nice Guy book, Dr. Robert Glover, this entitlement leads to the formation of covert contracts for affection with parties that are not aware of this contract. The nice guy often gets offended when the recipient of their niceness fails to reciprocate these feelings.

While there is no problem with being a nice person, there is a big problem if you are nice to everyone else but yourself. A nice guy can be described as a man who does not think he is ok by being himself. Because of conditioning by family and society, a nice guy believes that the only way to be accepted, loved, liked, or have his needs met is by becoming who everyone else wants them to be. This is termed the nice guy syndrome. 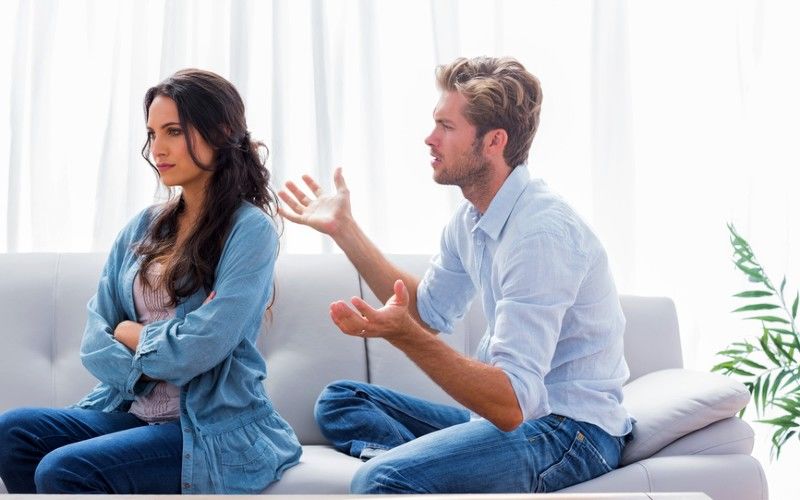 A man with the nice guy syndrome is cunning and will hide their dark side if they think it is likely to trigger negative responses in others, thus making them more likable.

The covert contracts created do not always result in the nice guy getting what they want. Because they do not think they have alternatives, the nice guy keeps doing the same things, stuck in the same people-pleasing habits even when they are clearly not working for them.

Most nice guys are still stuck in the friendzone and try to overcompensate for what they think is the cause of their singlehood with niceness like their below-average looks, poor social skills, and other features they deem undesirable in themselves. They try to use fake kindness to try to make up for what they think they lack.

A nice guy is often considered a great catch, even though they never go on dates or seem to keep women interested long enough. A nice guy can also be that reliable friend who is always available to do favors for others and offer advice while ignoring their disastrous personal life or the husband who works hard to please the wife while still in an emotionally and sexually unfulfilling relationship.

On the other hand, if you’re searching for information about Nice Guy Syndrome, then follow mensgroup.com now.

What Makes You a Nice Guy?

According to Dr. Glover’s book, most nice guy tendencies stem from a common pattern based on a man’s upbringing and exposure.

When a boy grows up without a proper relationship with their fathers, they are likely to develop the nice guy trait as they grow up. Some fathers cannot be present emotionally and physically because they also went through the same issues, which caused them to become nice guys.

This vicious cycle makes it impossible for these fathers to be masculine role models to their sons. When one lacks a strong male presence when growing up, they often grow up in the company of strong female personalities.

Without present male figures, men spend their formative ages learning how to connect with women. While this is not necessarily bad, this lack of masculine energy turns men into nice guys. The imbalance in masculine and feminine energies leaves men in a validation-seeking cycle instead of learning how to self-validate. This is how you become a nice guy.

In this environment, men get conformable having women as their role models. While a female presence is still important in a boy’s life, strong make role models are more important for developing the masculine muscles in boys who later become men. 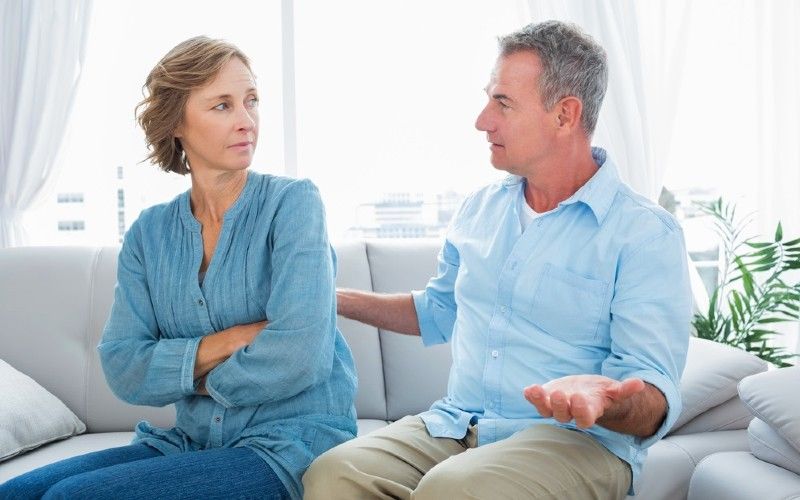 The common characteristics of nice guys include:

If you can relate to some or all of these personalities, you are a nice guy. If you are tired of being the nicest person who never gets anywhere in life, you can learn how to stop being a nice guy without being the type of person people walk all over.

On the other hand, if you’re searching for No More Mr. Nice Guy Quotes, then follow mensgroup.com now.

How to Stop Being a Nice Guy?

The first thing you can do to stop being a nice guy is to take time to understand who you are and get in touch with your personal rights. Having self-esteems means taking charge of your own life and doing things that improve your mental health. Start setting priorities and putting yourself first and only choose to be in healthy relationships with the people in your life, even your best friend. This is the best way to heal your low self-esteem.

Make your personal interests a priority

Part of becoming an alpha male is putting your needs first. While it may sound wrong, putting yourself first is not a bad thing. Always consider the things that are important to you before considering others. When you put yourself first, the people around you will stop demanding favors upfront and instead align their needs with your availability or willingness to help people.

Even your kindness should come with limits. Nice guys often feel guilty when they are unable to accomplish greatness in their life. To feel better, they put in hard work to do nice things for other people. Sometimes, your inability to say no makes it hard for you to make time in your life for yourself as you are too busy being everyone’s doormat. If you have a hard time saying no, remember you can still be the good guy who says no.

Do not apologize for taking control of your life

As a nice guy, you often feel guilty for putting your own interest before that of others. If you find yourself offering thousands of apologies for failing to do a favor for someone, you need to stop doing so. Part of being nice means caring for your well-being by not being available for favors. Learn to be unapologetic about putting your needs first, even when confronted by a strong sense to please people.

Stop the ‘give to get’ mentality

Giving to get means that you always have to give up something to get what you want. To let go of this mentality, you need to learn to speak up and state your needs without offering something in return. Learn to be selfish and start doing stuff purely for your pleasure or benefit. It is important to put your needs first to be able to stop being the pushover. Stop apologizing and explaining yourself for doing what you want. 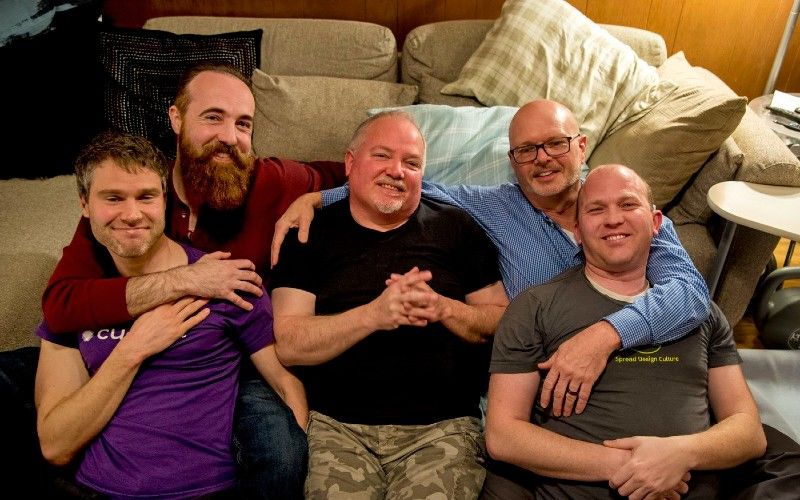 To shed off the nice guy persona, you need to start surrounding yourself with the right male role models. One of the best places to meet these men is in a no more Mr. nice guy support group like Men’s Group. This is a supportive, honest, non-judgmental group that teaches men how to stop being a nice guy without becoming a jerk.

In a Mensgroup support forum, you will learn what it means to stop being a nice guy and how to stop being one without turning into a jerk.

To completely break free from being Mr. nice guy, you need to learn new ways of doing things. The first step towards learning how to stop being a nice guy is joining Mr. Nice Guy Support Group like mensgroup.com. This is where you learn how to break away from the Mr. nice guy syndrome and lead a better, more fulfilling life. By shedding off the nice guy persona, you will have learned the secret to living a life you love and being true to yourself.