Hi. My name is Sean Galla. I have been facilitating men’s forums for more than 10 years. Part of my work involves helping men address and shed the nice guy syndrome. I help men shed the Mr. nice guy tag to get what they really want in life. If you are still not getting what you want out of your career, social life, or love life, even after putting your best foot forward, this article is for you.

What Is the Nice Guy Syndrome?

A nice guy can be described as a man who does not think he is ok by being himself. Because of conditioning by family and society, a nice guy believes that the only way to be accepted, loved, likes, or have his needs met is by becoming who everyone else wants them to be. A man suffering from the Mr. nice guy syndrome believes that they need to hide all the traits they possess that are likely to trigger negative responses from the people around them.

The term nice guy is also used to describe a man who thinks he is entitled to a romantic relationship by virtue of being nice. According to Dr. Robert Glover, the author of the No More Mr. Nice Guy book, this entitlement forced nice guys to form covert contracts targeting their affection and often get offended when the recipient of their niceness fails to reciprocate the feelings.

The covert contracts nice guys create often become a road map for their life, which does not always result in the nice guy getting what they want. Perceived as without alternatives, the good guy keeps doing the same things, stuck in the same habits even when they are not working for his benefit.

Most nice guys are still stuck in the friendzone and try to overcompensate for what they think is the cause of their singlehood with niceness. This can be their looks, social skills, and other features they deem undesirable in themselves. They use kindness to try to make up for what they think they lack.

Nice guys are often considered to be a great catch but never seem to find the right person. A good guy can also be the husband who works hard to please the wife while still in an emotionally and sexually unfulfilling relationship or the reliable friend who is always available to do favors for others and offer advice while ignoring their personal life is falling apart.

So if you’re looking for information about How to Stop Being a Nice Guy, then join mensgroup.com today! 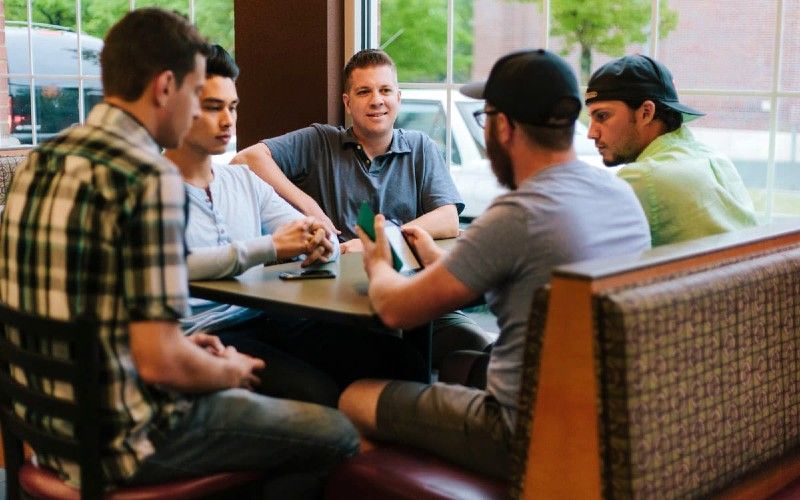 What Causes the Nice Guy Syndrome?

According to Dr. Glover, most nice guys share a common pattern regarding their upbringing and societal exposure.

Men who are not well connected to their fathers often develop the nice guy syndrome. Sometimes, fathers are absent emotionally and physically because they too suffer from the nice guy syndrome. This stops them from being masculine role models to their son. Without a strong male presence when growing up, they end up in the company of strong female personalities.

In the company of their mothers, female teachers, and sisters, men get conformable treating women as their role models. While boys need a female presence in their lives, it is more important to be surrounded by strong male role models.

Without relevant male figures, men spend their formative ages learning how to connect with women. While this is not necessarily bad, it combines with the lack of masculine energy, turning men into nice guys. This imbalance of masculine and feminine energy leaves men in a cycle of seeking validation from everywhere else instead of self-validating. This is how the nice guy syndrome is nurtured.

On the other hand, if you’re searching for No More Mr. Nice Guy Quotes, then follow mensgroup.com now.

The Problem With Having the Nice Guy Syndrome

When a man has the nice guy syndrome, they lead an inauthentic and chameleon-like life that often makes the nice guy frustrated, resentful, and confused. Most times, most nice guys are often bad boys pretending to be nice. A nice guy is often:

Most people do not even know they are in contact with a nice guy because these men often come off as charming, shy, sweet, and just unlucky in their love life. These are often red flags hidden in a good guy persona.

How to Get Rid of the Nice Guy Syndrome

More often than not, people think that if you are not a nice guy, you are a jerk. This is why most men are stuck with the nice guy syndrome for fear of being labels as bad guys or date jerks. However, being a nice guy means that you neglect your own needs because you care too much about the needs of others, which is why nice guys finish last.

Here is the thing, it possible to be a great guy without being a nice guy. If you want to score that second date, have better sex, and life, and a guaranteed date for next Valentine’s Day, you need to shed the nice guy persona. Here is how to stop being a nice guy.

Read the book and listen to podcasts.

One of the things you need to do to overcome the nice guy syndrome is to read Dr. Robert Glover’s book and listen to his podcasts. This will serve as a revelation about yourself and your life as you realize that you are probably a nice guy. 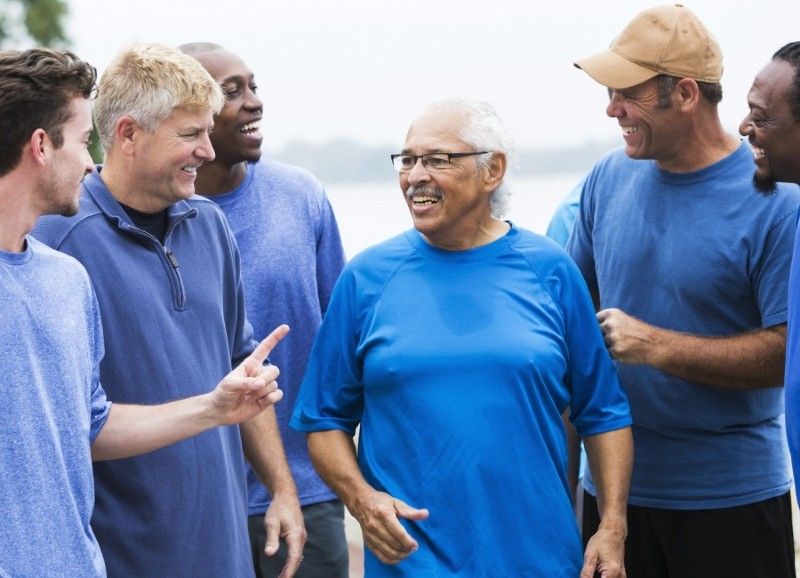 To shed off the nice guy persona, you need to start surrounding yourself with the right male role models. One of the best places to meet these men is in no more Mr. nice guy support groups line Mensgroup. The right groups should be supportive, built on honesty, non-judgmental, and should be a men-only group.

With new profound knowledge from the book and a support group in tow, you need to start putting in the work to get rid of the nice guy syndrome. The first step is starting to be honest with yourself and the people in your group. Tell the whole truth, even the parts you think are ugly. As much as it is tempting to lie, part of healing from the nice guy syndrome is being radically honest with yourself.

As a group member, you must take part in group activities involving fellow men in the group. This is where you learn to bond with people, helping you create bonds in your personal life.

This involves taking part in hard physical activities as part of reclaiming your masculine energy. You should spend more time tapping into your masculinity as opposed to doing the same things you did as a nice guy. This helps to break the cycle.

Stop the ‘give to get’ mentality

Giving to get means that you always have to give up something to get what you want. To let go of this mentality, you need to learn to speak up and state your needs without offering something in return. Learn to be selfish and start doing stuff purely for your pleasure or benefit. It is important to put your needs first to be able to stop being the pushover. Stop apologizing and explaining yourself for doing what you want.

Let others do things for you

The nice guy syndrome makes it hard for one to let others do stuff for them and instead focuses on always doing things for other people. To shed off this person, you need to start asking people to do things for you too. This can be hard in the beginning. So, consider starting with small things like asking your partner or colleague to grab you a coffee and work your way up.

Learn to say no and mean it

This is one of the most powerful things you can do when healing from the nice guy syndrome. You need to learn to say no to effect change. Start by saying no to your best friends and family when you do not feel like doing what they want you to do. Also, do not apologize for saying no to things and people. 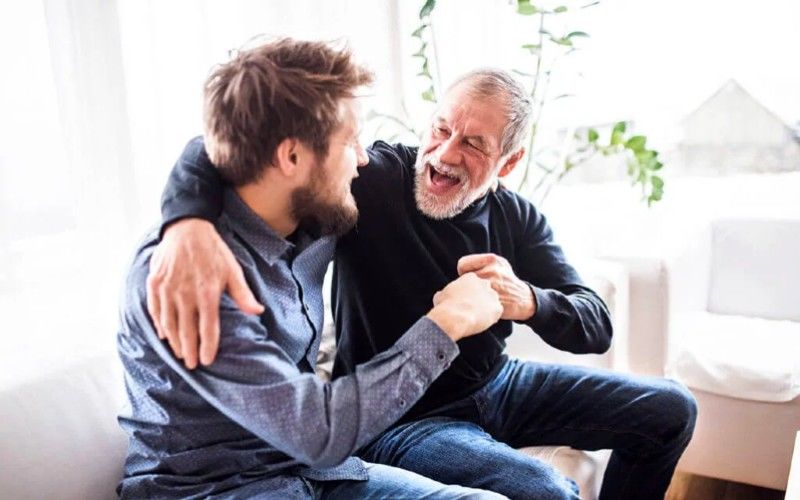 In every story, the nice guy always ends up a lonely old man. He loses everything, his personal relationships, and even his nice guy label.  The best way to avoid being the nice guy who always finishes last is to shed off the nice guy persona.

Men’s Group is a men-only support group that helps men put in the work to become good men without being nice guys. Joining Mensgroup is the best way to overcome the nice guy syndrome and live a truly fulfilling life.