Why Men Don't Cry: Will Smith Teased for His Reaction to Jada's Affair

Why Men Don’t Cry: Will Smith Teased for His Reaction to Jada’s Affair

Will Smith, an American actor, is currently married to Jada Koren Pinkett Smith. Jada is also an actress and is most commonly known as a talk show host on her show, “Red Table Talk.” During one of the shows, Jada confirmed to Will that she had an affair with singer, August Alsina. During their conversation, Will shows emotions of disappointment and sadness because of the affair.

This Is Why Men Are Afraid to Cry

After opening up to the public about their current relationship state, memes of Will’s distressed look on his face were created. Could this be a reason why men have a hard time expressing their emotions? In my opinion, this is a huge reason why these issues for men keep resurfacing. Instead of praising Will for expressing emotion, people are doing the opposite which can cause trouble for other guys wanting to be open and honest. This is why it’s hard for most men to share their feelings. 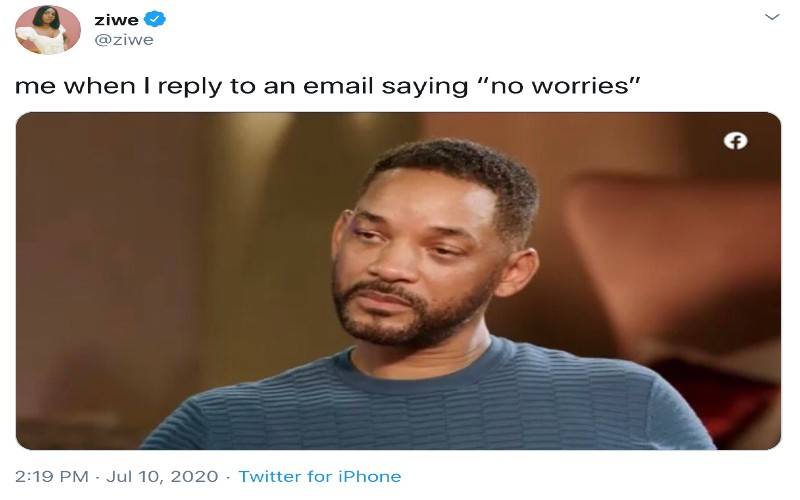 This goes hand in hand on why men often have issues making lifelong friendships with other males. Women usually do not have a hard time crying and being vulnerable in front of their friends. And also, the media does not shame women for getting emotional. Men do not want to be portrayed as “weak” in front of their friends, so most men will avoid talking about pressing issues and turn to things such as drinking alcohol with their friends. Not opening up can be difficult for those friendships to turn into something more than just going for beers all the time. This is one of the reasons for male loneliness.

This Is Why Men Are Afraid to Cry

Steve Harvey explains during his talk show, “The Steve Harvey Morning Show” that men are allowed to cry. A man on his show was explaining that he gets emotional when it comes to his grandchildren. The contestant was asking for advice on how to stop getting emotional. Steve explains that he cries often as well.

Steve is changing the social norms by saying it is acceptable for men to cry. “There is nothing wrong with a man crying,” Steve said on his show. Instead of telling the contestant on his show to suck up his pride and “be a man,” Steve explains how his newest grandchild has been making him emotional because he is the first male grandchild in his family.

Men Should Feel Comfortable About Opening-Up 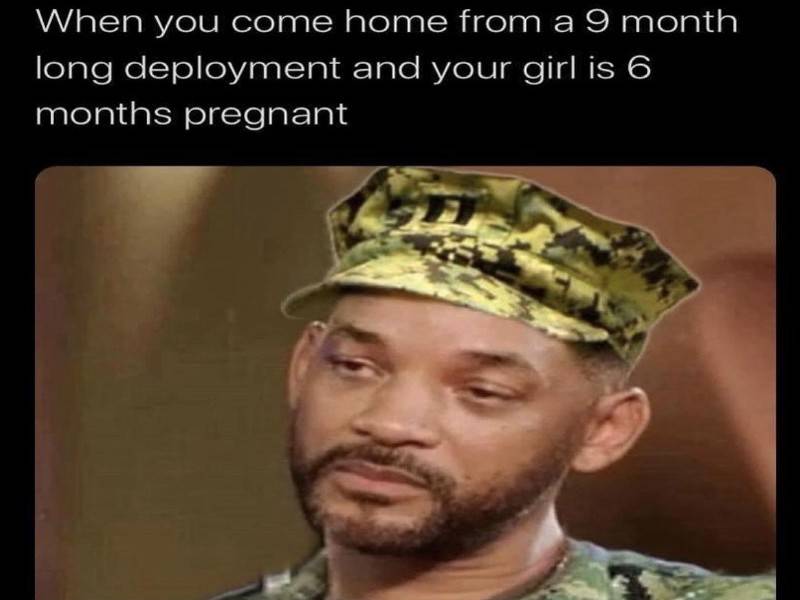 Let’s say your buddy is going through a divorce. Instead of masking the pain like going out for beers and partying, call him up and ask him if he is okay. Listen to him and also tell him about a time that you went through that was similar. This can keep the ball rolling with guys in your friend group who might want to open up, but are too embarrassed. Men’s Group can be an excellent place to start if you or a buddy isn’t feeling comfortable about opening up. We offer weekly meetings that encourage members to talk about issues they may be facing.