Steve Harvey on Becoming a Man Without a Father

Steve Harvey on Becoming a Man Without a Father

Steve Harvey is an American comedian, author, actor, and television host. In the video below, Harvey gives advice to guys who don’t have a father figure in their lives. He explains that he grew up with a father that taught him what he needed to know and passed down the same ideas to his son. But there are a lot of boys who grow up without a father figure, or a dad who doesn’t teach them positive things.

“My mom, she tried her best, but it’s a lot of stuff about manhood that she cannot teach me. So how do I learn how to be a man if I have no man influence in my life?” one of the contestants on Harvey’s show asked. Harvey explains to the contestant and the audience that if a boy doesn’t have a male figure in his life, he is going to find someone to follow in their footsteps. He explains the man could be a good man or a bad man, but the boy needs a good man in his life as a role model.

It Is Difficult for Men to Open Up

Harvey’s willingness to open up and discuss a topic like this on his show is a stepping stone for other men out there to open up about topics such as not having a father figure.

Helping Kids Without a Dad

Rob Kenney is a man who is teaching skills on YouTube for kids without a father figure. Kenney’s dad left his family when he was 14 years old. During the time where you learn things like how to change a flat tire or how to change a car battery, he had to learn those things by himself.

His Youtube series named, “Dad, how do I?” teaches kids the things he wished his dad could have taught him growing up. 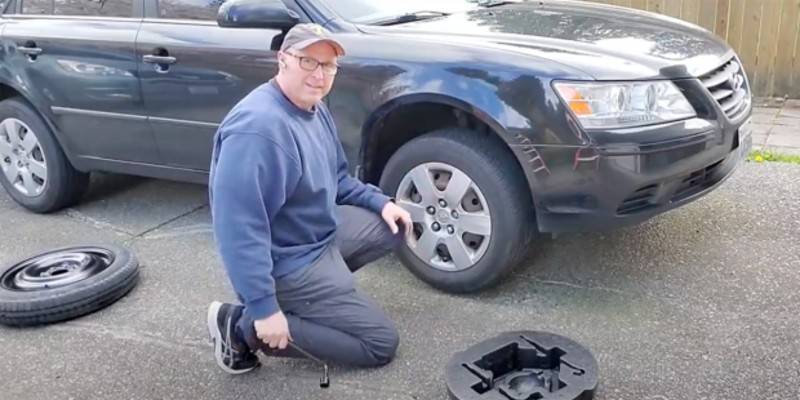 Kenney knows how important having a father figure is in every child’s life, so he is helping kids have a virtual father figure to help them get through whatever challenges life throws at them.

“I want it to be about everyday tasks, but I also would like to pass along some of the wisdom I’ve learned along the way to encourage people. I thought I was just going to be showing people how to do stuff, but it’s kind of resonating on a whole different level”, Kenney said in an interview.

Kenney is loved by millions of subscribers on his Youtube channel. Thousands of viewers watching his videos are thanking him in the comments and saying things such as “I’m adopted. My birth dad walked out on my birth mom because she got pregnant. This gives me hope. I love you, dad!”

Getting through personal difficulties can be made easier with the help of a men’s group. Join us now and make your life better!