Billy Corgan On The Loneliness Of Being a Rockstar

Billy Corgan On The Loneliness Of Being a Rockstar

Are you feeling lonely? Do you feel isolated despite having everyone around you? If you are a man who longed for a meaningful connection, continue reading about how Billy Corgan opened up about the realities of being a rockstar.

Billy Corgan is the frontman of the Smashing Pumpkins and a well-known figure in the alt-rock world. In a recent interview, he shared about the realities of being a rockstar – and how it can be a lonely existence.

Lack Of Supportive Friendships And Conversation

Corgan explained that one of the biggest challenges of being a rockstar is the lack of friendship and conversation. “You travel around, you play your shows, and then everyone goes their separate ways,” he said. “It’s very rare that you have deep, meaningful conversations with people.”

This isolation can be compounded by the fact that, as Corgan explained, “a lot of times, you’re not really sure who your friends are.” He continued, “You have a lot of people who are just in it for the ride, and they’re not really interested in you as a person. They’re just interested in what you can do for them.”

As a result of all this, Corgan said that he often feels “very lonely” – even when he’s surrounded by people. “It’s a very strange existence,” he said. “You can be in a room full of people and still feel completely alone.”

You might also like to read our article about Carey Price Talks About His Battle With Depression.


Reaching Out Is Important 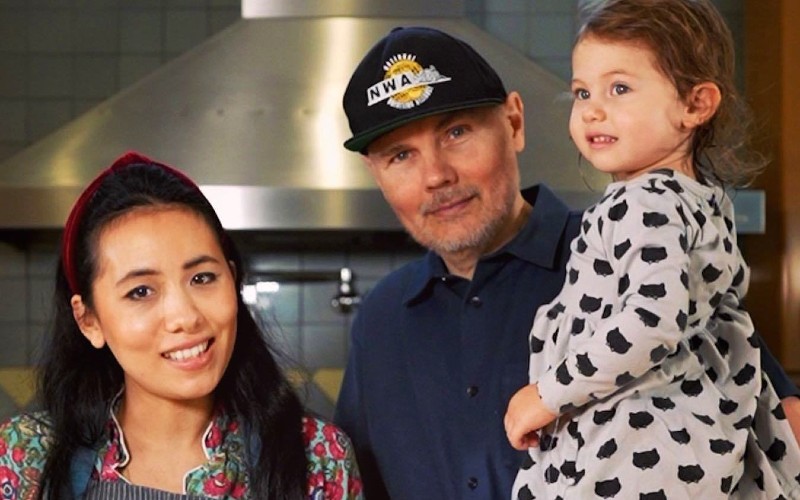 If you’re feeling lonely, Corgan recommends reaching out to friends and family – or even therapy. “I think it’s important to talk to somebody who can help you put things in perspective,” he said.

Billy Corgan’s interview is a reminder that, even for rockstars, life can be lonely and isolating.

There are realities to being a rockstar and, more often than not, the glamour and glitz of life is a facade. What is left unsaid in the interview but implied is that this realization can be depressing for some people.

If you struggle to overcome and Understanding Male Vulnerability, follow mensgroup.com now.

If you are feeling lost or disillusioned with your career, know that you are not alone. Men’s Group is an online self-help group where men can share their experiences and get support from others who may be going through similar struggles.