Jim Carrey Shares His Different Take on Depression and Sadness

Jim Carrey Shares His Different Take on Depression and Sadness

Jim Carrey, a Canadian-American actor, comedian, writer, producer, and author talks about his take on depression in the video below. Instead of looking at depression in a negative light, Jim looks at it differently.

“The difference between depression and sadness is that sadness is just from happenstance. Whatever happened or didn’t happen for you, or grief or whatever it is. Depression is your body saying ‘fuck you, I don’t want to be this character anymore. I don’t want to hold up this avatar that you created. And the world is too much for me,’” He explains in the video. On the other hand, you might want to check Jordan Peterson’s advice on how to get over a breakup fast.

He shares in the video that Jeff Foster, an author, and spiritual healer refers to ‘depressed’ as ‘deep rest.’ Which is something that people with depression might need a reset. Maybe your mind needs rest from the image you are perceiving to the world, or maybe it’s from your own thoughts. On the other hand, you might want to check our article “How to Get Fit After 40 With Rich Roll” which is both motivational and awe-inspiring.

He ends the video referring to the imagery of the great and powerful, Oz in the Wizard of Oz. Oz is pretending to be this large, powerful leader but in reality, he is a normal-sized person, behind a screen. Jim refers to that as someone with depression. Pretending to be someone you are not, and your mind gets sick of it and goes into a depression mode.

According to Global Mental Health News, Jim has been open to the press about his depression since 2009. The article states that he has suffered from emotional issues since he was a child. Comedy and acting have been an escape from reality for Jim. He also confirmed to the public that he is taking Prozac to help ease depression.

What Actually Is Depression?

According to the American Psychiatric Association, depression is not just feeling a bit down from time to time. Depression is a mental disorder where a person suffers from being sad for a very long period of time.

Going through something tragic like a breakup or a death from a loved one will most likely trigger feelings of sadness but will usually come in waves. Depression is different from grief because the person suffering from depression will feel sad until they get help from a physician. Grief can usually go away with time.

Luckily, depression is most likely to be easily treated with medicine and or therapy. According to the American Psychiatric Association, 80-90% of people suffering from depression will recover well from treatment. 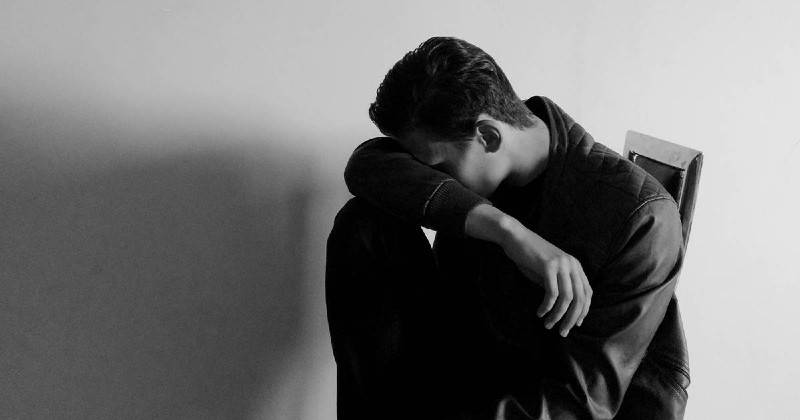 Are You or a Loved One Depressed?

If you or someone in your life is struggling with depression, Men’s Group can connect you with guys who are going through something similar. Our Men’s groups meet twice a month for a low price of $39 USD per month. You won’t just be able to share about your experiences and listen to other guys talk about theirs, but you will be connected to a whole new group of guys who are rooting for your success. Visit our website for any other questions: mensgroup.com