Tony Hsieh's Death: The Dangers of Isolation and Mental Illness

Tony Hsieh’s Death – The Dangers of Isolation For Men

When Tony Hsieh, the CEO of Zappos and Harvard graduate died in a fire, the world questioned why. The answers seem rooted in a COVID-19 isolation spiral, where he turned to drugs and disengaged from old, healthy friends, and became depressed. Keep reading to learn more about Tony Hsieh’s Death:

Tony was a rockstar in the entrepreneurial and venture-capital worlds. He founded Zappos – the first and most successful online shoe e-commerce company – and quickly became a beloved public figure. He hung out with celebrities and began a successful second career in start up venture capital. His net worth was reportedly $840 Million, which he used to seed meaningful startups and even take on lofty projects like buying up and restoring an entire district of old Las Vegas. 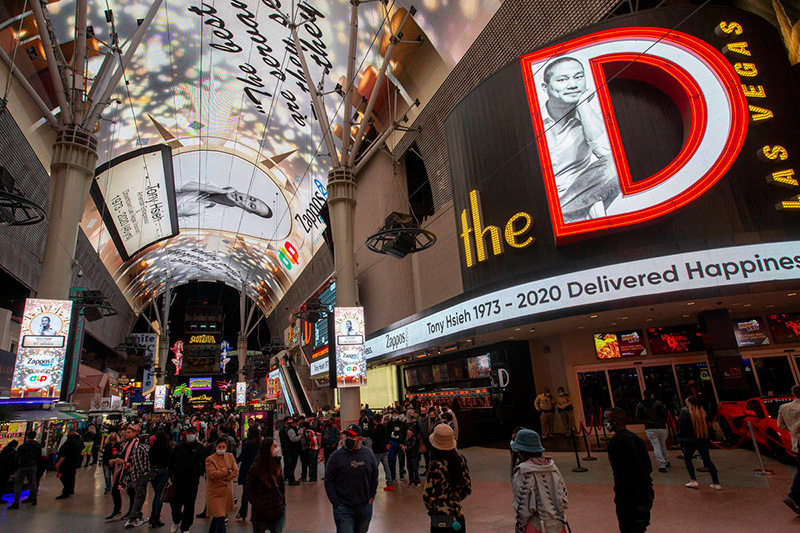 So how does a guy who has it all, slip into an isolation spiral and end his own life? Unhealthy friendships. Poor role models in his life.

In August of this year, Tony Hsieh moved to Park City, Utah where he eagerly awaited a friend to visit, the singer Jewel. He was excited to spend the week showing her around. Jewel was supposed to stay a week but abruptly left within a day. The singer wrote Tony a letter saying,

“I am going to be blunt,” she wrote, “I need to tell you that I don’t think you are well and in your right mind. I think you are taking too many drugs that cause you to disassociate. The people you are surrounding yourself with are either ignorant or willing to be complicit in you killing yourself.”

Not too long after the letter was sent, Hsieh died from his exposure to a shocking house fire in Connecticut, where he had been staying. He died at 46 years old. 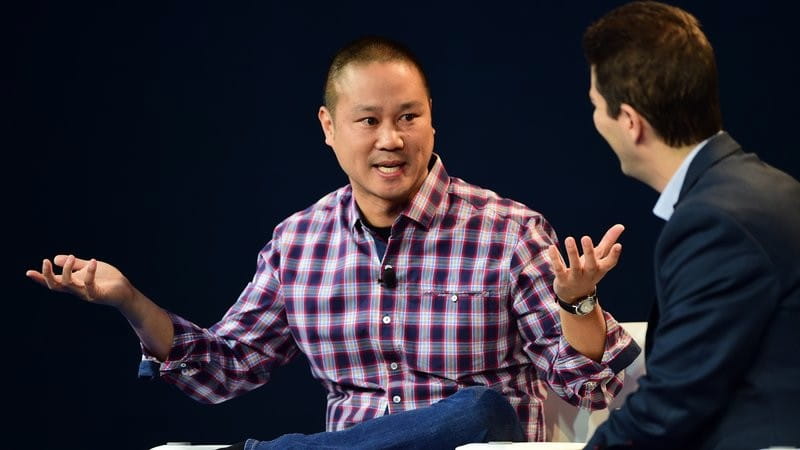 According to Tony’s family and friends, he had personal struggles with mental illness and was a heavy drinker. Being in isolation due to COVID-19, his drinking addiction turned to drug use. His friends and family, understanding the severity of his mental illness, attempted to get him back on track over the past few months before his death. Unfortunately, it did not help.

In order to prevent emotional baggage to overwhelm you, you might want to read this article: “Unpacking Your Emotional Suitcase With Jack Antonoff.”

One of the biggest challenges that Tony ran into, is the his social circle wasn’t healthy. He did not have healthy male roll models. The only people he had close were handling the difficult pandemic in similar ways (addictions etc.)

And it’s not just Tony Hsieh, lots of big name celebrities struggle with these kinds of feelings: “Lady Gaga Talks About Depression and Anxiety at Yale University.” 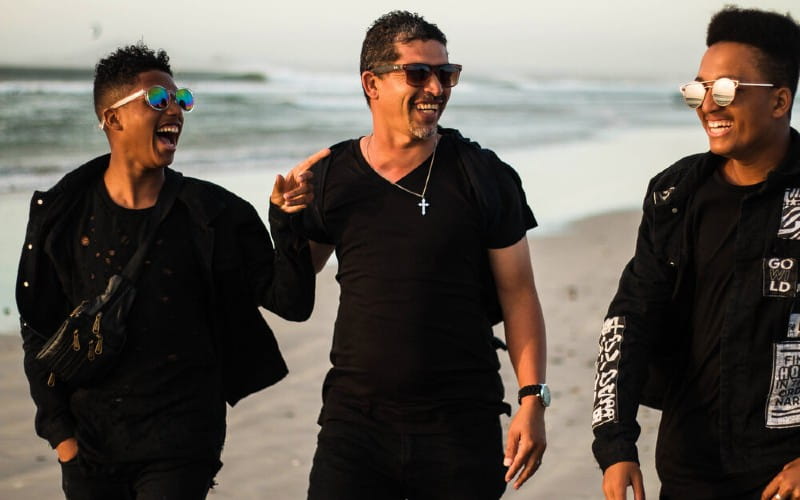 The data is in, social isolation is worse for you than chain-smoking. It amplifies pre-existing mental and emotional challenges. It makes things more difficult to navigate.

Knowing this, if you feel isolated due to COVID-19 or any other reason – lots of guys were feeling isolated before the pandemic – you can find healthy, feel-good support systems online like men’s groups.

You can attend online men’s group meetings from the comfort of your home. Through Men’s Group or another organization you can easily jump on and find a crew of guys to chat with, who may also be going through similar things to you.

You don’t have to go it alone, man! We’re here for you.