Unpacking Your Emotional Suitcase With Jack Antonoff: A Closer Look at Emotional Baggage

“We all have this stuff we carry in an invisible suitcase,” [Antonoff] says. “You can’t keep it all, because if you keep it all, you can’t move forward. But you can’t let it go, because if you let it all go, you’re not yourself. The great balancing act of life is, What do I keep in here?” – Anonoff, Time magazine 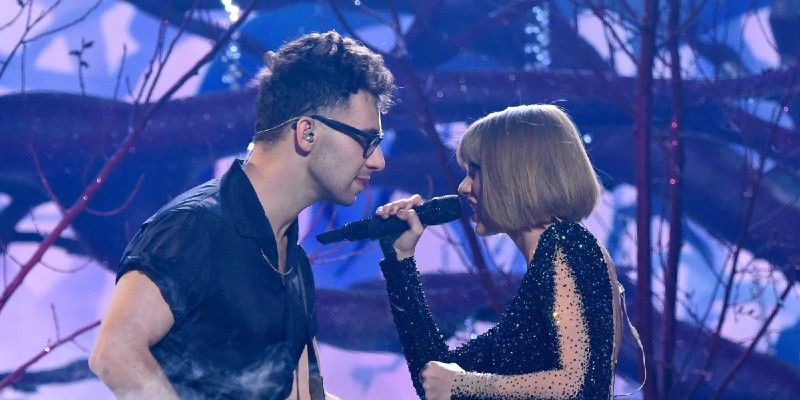 Emotional baggage. It’s the negative, unprocessed emotions from the past that you’re holding onto. If left untaken care of, it will:

On the other hand, you might want to read about Tony Hsieh’s Death and the dangers of isolation for men.

Emotional baggage is heavy. It weighs you down in virtually all aspects of your life.

Some of our suitcases may be heavier than others’, but we’ve all got at least a carry-on. It’s what we do with this baggage – how we handle it, unpack it, and balance it – that contributes to an emotionally healthy and balanced life.

On the other hand, you might want to read our article “Fear is an Illusion: Knocking Down your Fears with Frank Shamrock.” 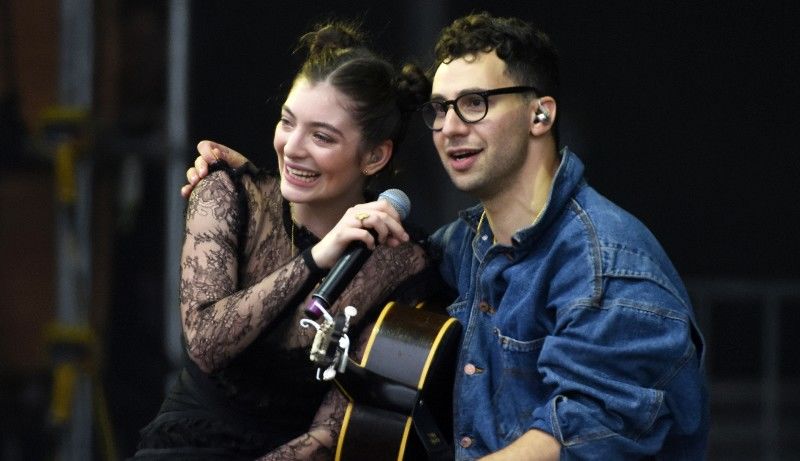 Who Is Jack Antonoff? What’s His Take on Emotional Baggage?

Jack Antonoff: he’s an American singer-songwriter, guitarist, drummer, music producer, and two-time Grammy award winner. He’s collaborated with and produced albums for top-performing female artists, such as Taylor Swift, Lorde, and Lana Del Rey. He’s been in the music industry since he was 15, going from town to town touring, playing in different bands, and trying to find his sound (and an audience who will be receptive to it). He’s associated with indie bands and household names alike. He’s praised for his enthusiasm for creativity, innovation, uniqueness, and his love of music.

If you want to read more inspiring and self-help stories, then follow Men’s Group today!