Dr. Rangan Chatterjee Talks About Why Men are so Lonely

Dr. Rangan Chatterjee Talks About Why Men are so Lonely

1 in 5 males say they don’t have friends that they can rely on and open up with. 32% of men say they don’t have anyone to call if there is an emergency. Why could this be? Dr. Rangan Chatterjee, a British physician, author, television presenter, and podcaster has a conversation with Dhru Purohit about why men are lonely. They explain that the issues could go back to being made fun of as a kid for being gay or feminine if they open up to their friends. So instead of men going up to each other and asking to hang out, they might have this fear burned into their brain that they would be lame if they reached out. Talking about issues like this can help end the stigma with the guy’s in your lives.

“Why would men have an issue with crying if they felt like crying? Because somebody once when they were younger said ‘don’t cry, be a man,’” Rangan said in their discussion. They explain that boys are taught at a young age to hold in their feelings and not show emotions so opening up and being emotional in front of friends can be difficult for adult men to do so. This is further discussed in our article “Will Smith Teased for His Reaction to Jada’s Affair“.

They also discuss that one of the most toxic phrases is “man up.” This is because most people don’t realize the hidden negative power associated with that phrase. Man up can be many things, some of them could be:

Ragan and Dhru explain that the phrase “man up” can also be narrowed down to why men are lonely. “Man up” can make guys hold in their emotions which leads to not having serious friendships.

On the other hand, you might want to read our article “Fear is an Illusion: Knocking Down your Fears with Frank Shamrock.” 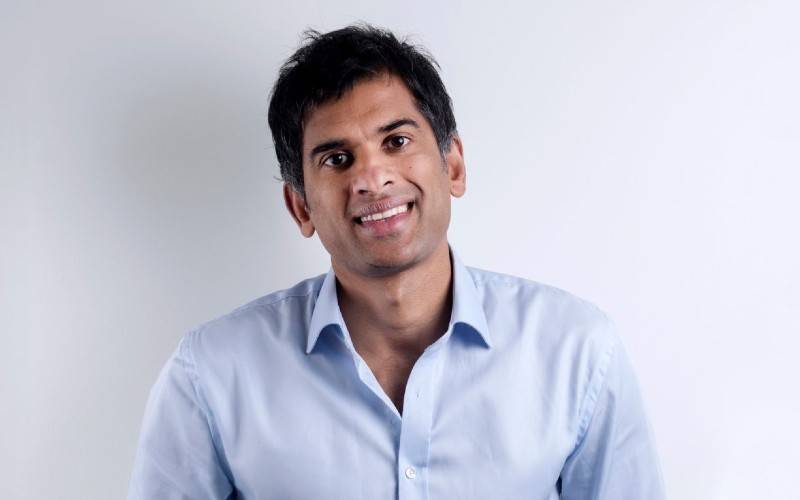 Rangan and Dhru are hoping this video will help other men open up and talk about the emotions they are feeling. Their intentions on filming this conversation were to also help other men open up and ask that guy to hang out that they think is cool and not feel ashamed for doing so. Hopefully, this stigma with “manning up” and “don’t cry be a man” can all be dissolved if people discuss why the stigma is around and how we can move forward and put it all behind us.

Dr. Rangan Chatterjee explains on a Scandinavian talk show called Skavlan that loneliness is as bad for your health as smoking 15 cigarettes a day. During the show, he talks about how much stress and loneliness negatively affects the body.

He explains that having strong, healthy relationships helps cope with the stress from everyday life. Also, he believes that human touch is a boost to our immune system. At 5 minutes and 30 seconds of the video, he goes into detail about how negative loneliness actually is.

Joining us at Men’s Group can help you get out of this lonely time that you might be facing. We offer weekly meetings that encourage members to talk about issues such as loneliness. Plus, you will meet guys that have similar interests to you. It’s a win-win!