Cody has an inspiring career, two lovely daughters, and some solid guy friends. So why would he need a men’s group?

Well, Cody has been navigating the end of a rocky marriage. Being a newly single dad, dealing with the end of the relationship, and having his career get completely sidelined by COVID, has created a stretch of new challenges. Realizing that he had a lot on his mind and few people to talk with about it, he longed for companionship and a healthy masculine perspective.

Cody began to search for men’s groups online. He came across MensGroup and figured he’d give it a try. He likes how it seemed less intense than the other groups out there online.

When Cody was signing up he felt concerned. He was afraid that his group might be full of guys that are macho who wouldn’t validate his experiences and feelings. He didn’t want to be a part of any woman-hating like he found in other men’s groups. He also did NOT want to be told what to do. 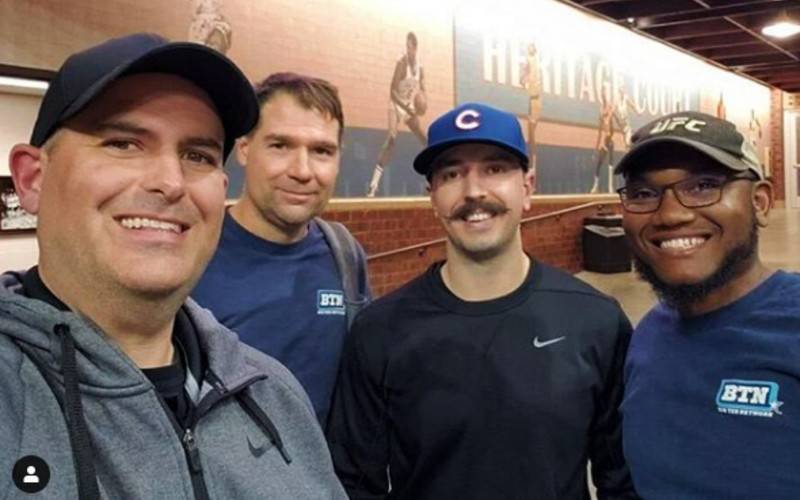 When Cody attended his first group he was pleasantly surprised by a few things: 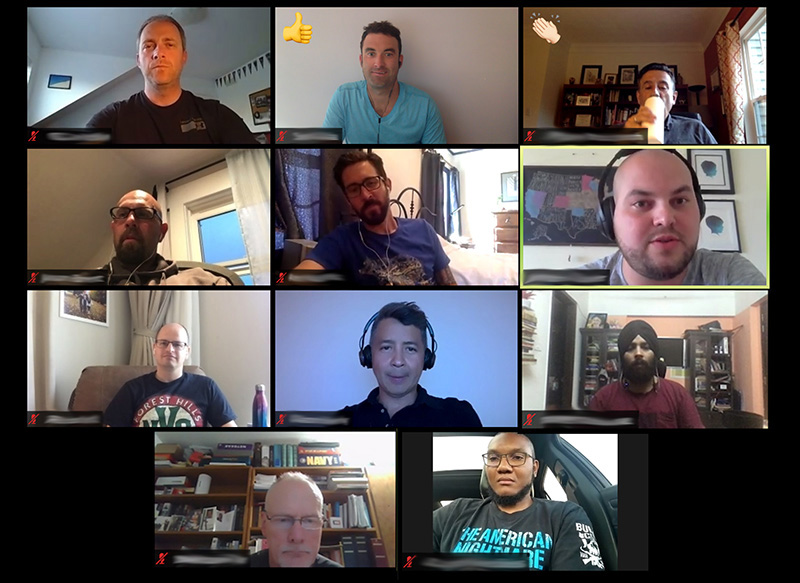 We couldn’t be more proud of Cody. His openness to feedback and his dedication to his daughters and his own personal growth has been an everyone in his group and our MensGroup team! 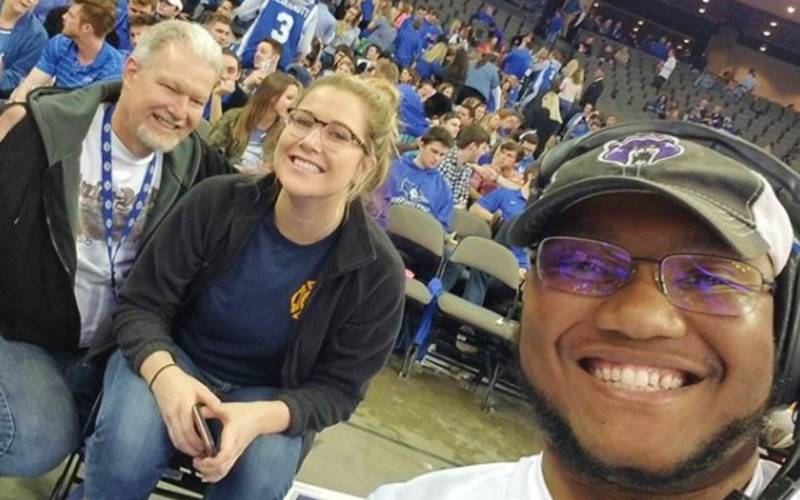 So, do you want to see this kind of growth in your own life? Get through a breakup faster? Overcome unhealthy habits or addictions? Get better at managing your feelings? Make guy friends?

If you do — Click here to try out a men’s group to see if it’s the right fit for you!